Neil Mitchell calls on Melbourne fans to embrace the moment

He is obviously quite excited by the prospect of the Demons making their first grand final in more than 20 years, should they defeat Geelong tonight.

But several of his Demon-loving friends aren’t exactly sharing the excitement.

“A lot of the diehard supporters are so flat, so sad that they can’t be there that they are having trouble enjoying the moment,” he said.

“Some of the cheer squad members don’t even want to talk to me – they are too sad.”

Gary Marchant has been to every grand final for the past 60 years and found a way to quarantine to make it to last year’s decider in Queensland.

He supports the Demons and won’t be there this year.

“To be quite honest, it’d probably be the worst day of my life,” Gary said when asked how he’d feel if Melbourne won the premiership.

Press PLAY below to hear Gary explain why

Neil Mitchell was sent a picture of the premiership flag from 1964. 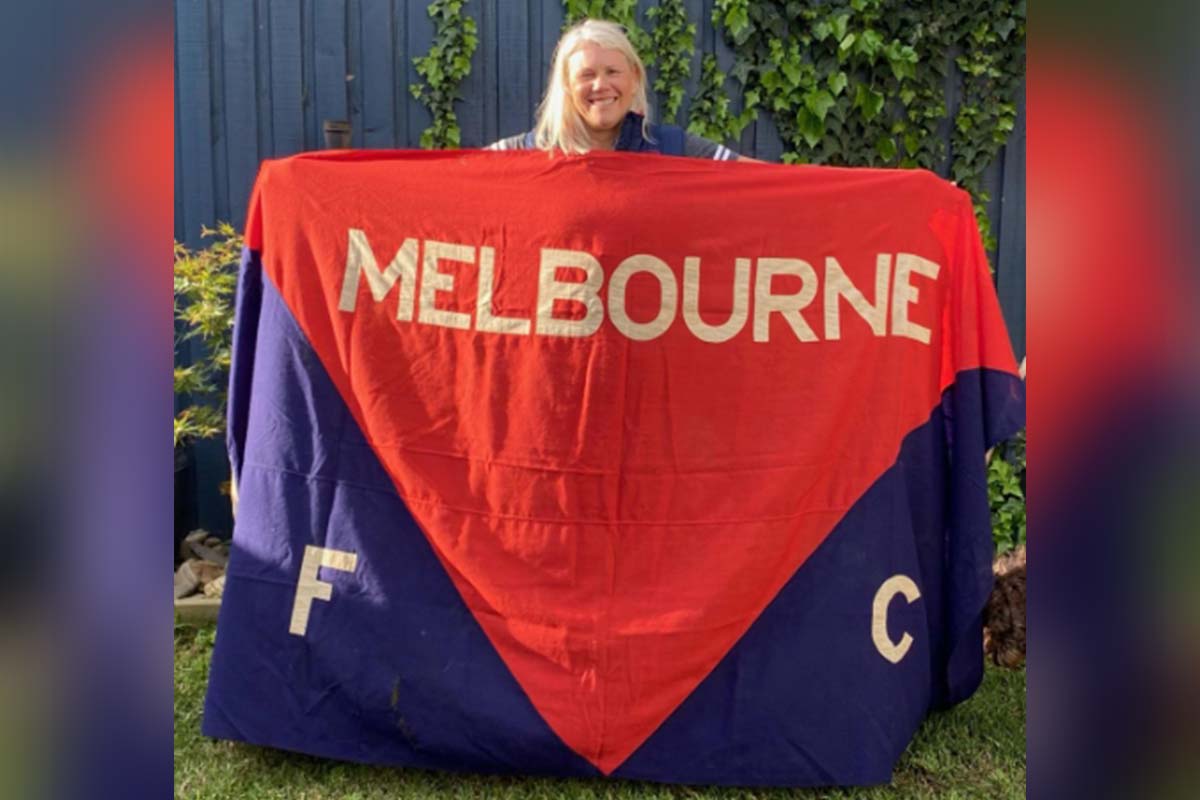