Tributes to the four policed officers killed in a horror smash on the Eastern Freeway are pouring in.

Neil Mitchell urged Victorians to turn the state blue to honour the police killed, and you have answered the call!

Lord Mayor Sally Capp said the tributes will allow the community to “show our admiration, our appreciation and our pride in the way the police protect us and really mark this incredibly devastating time”.

Residents have got involved too, putting blue ribbons, balloons and messages out the front of their houses to show their support for Victoria Police.

Here are photos some 3AW Mornings listeners have sent in of their tributes to the fallen officers: 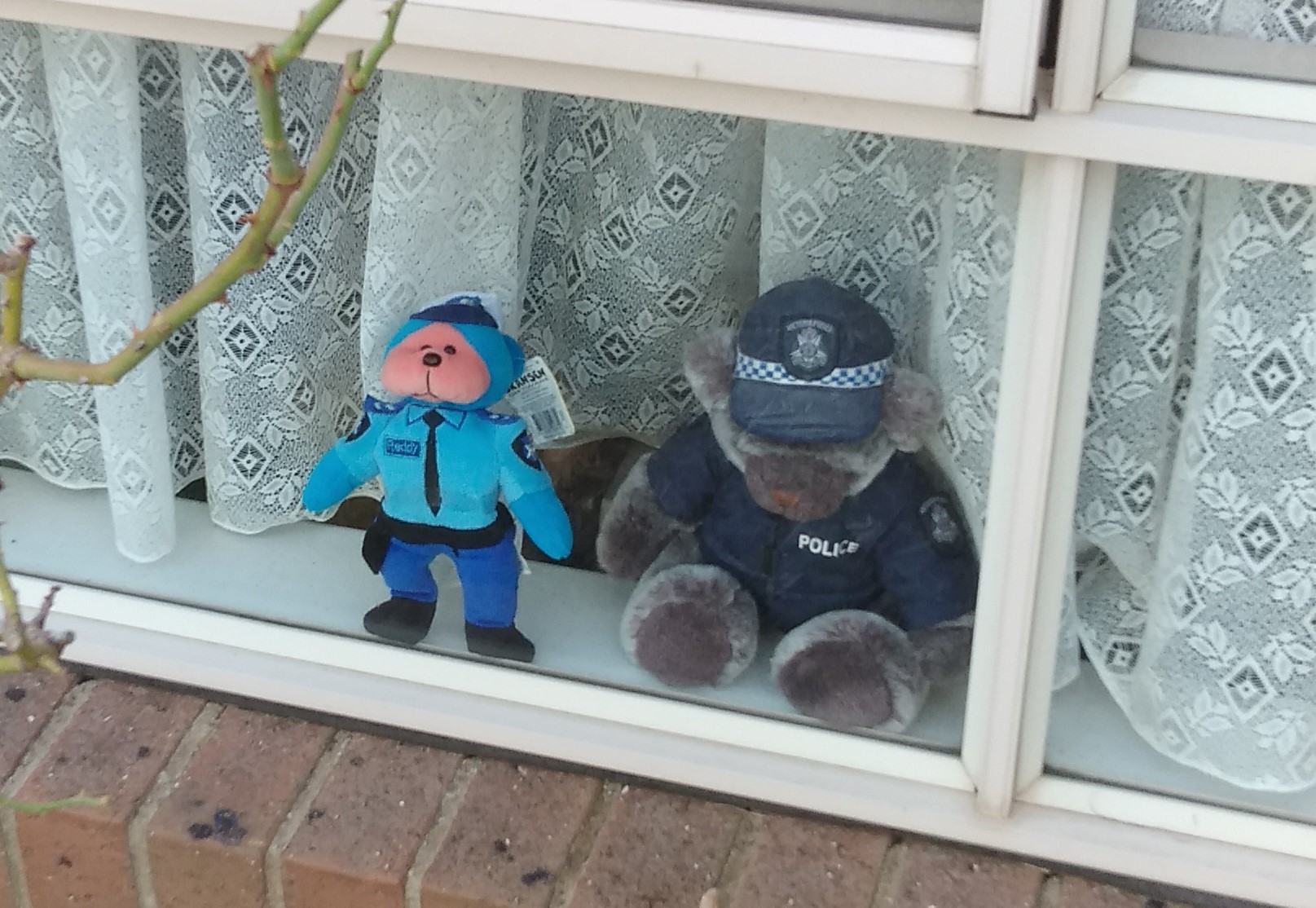 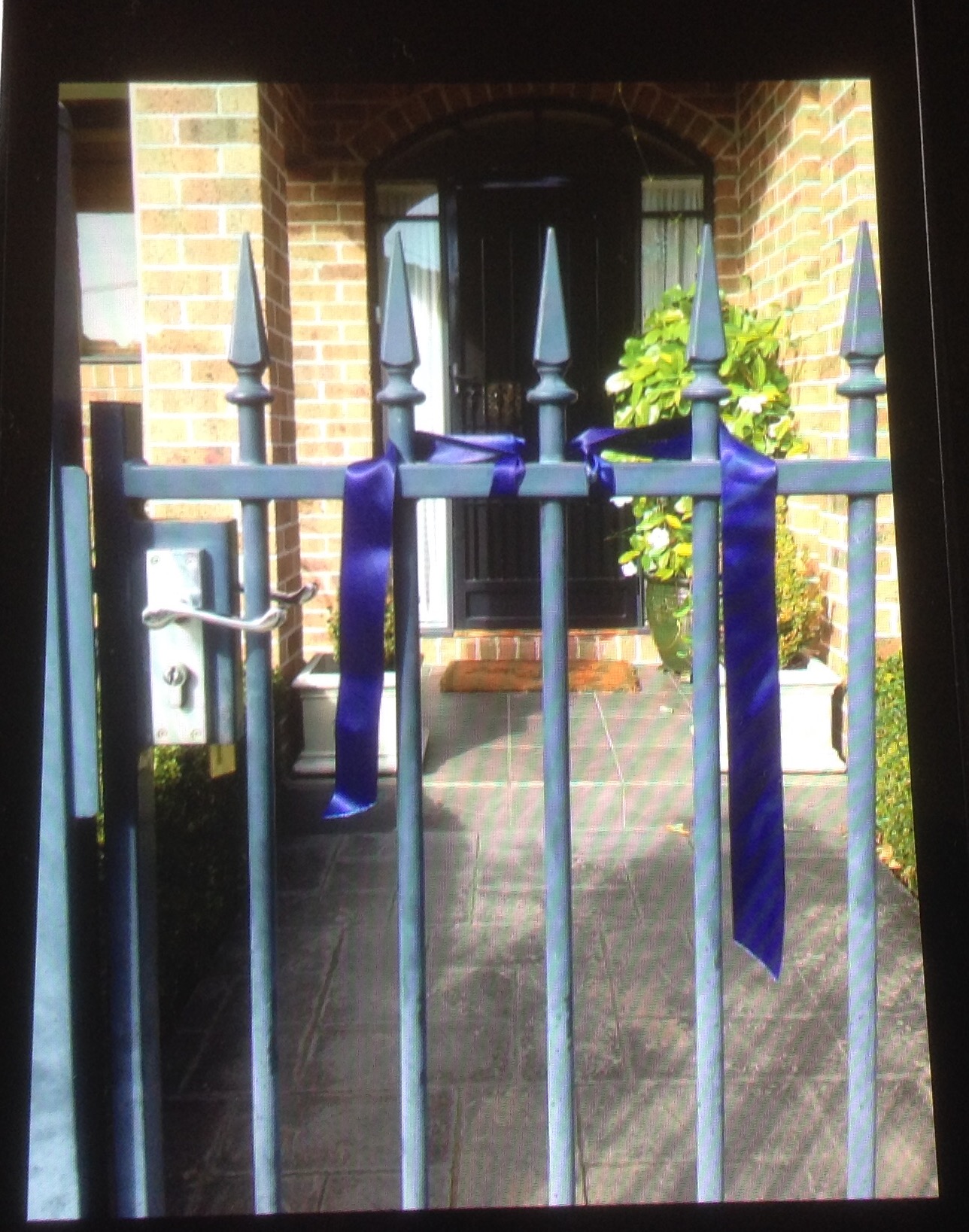 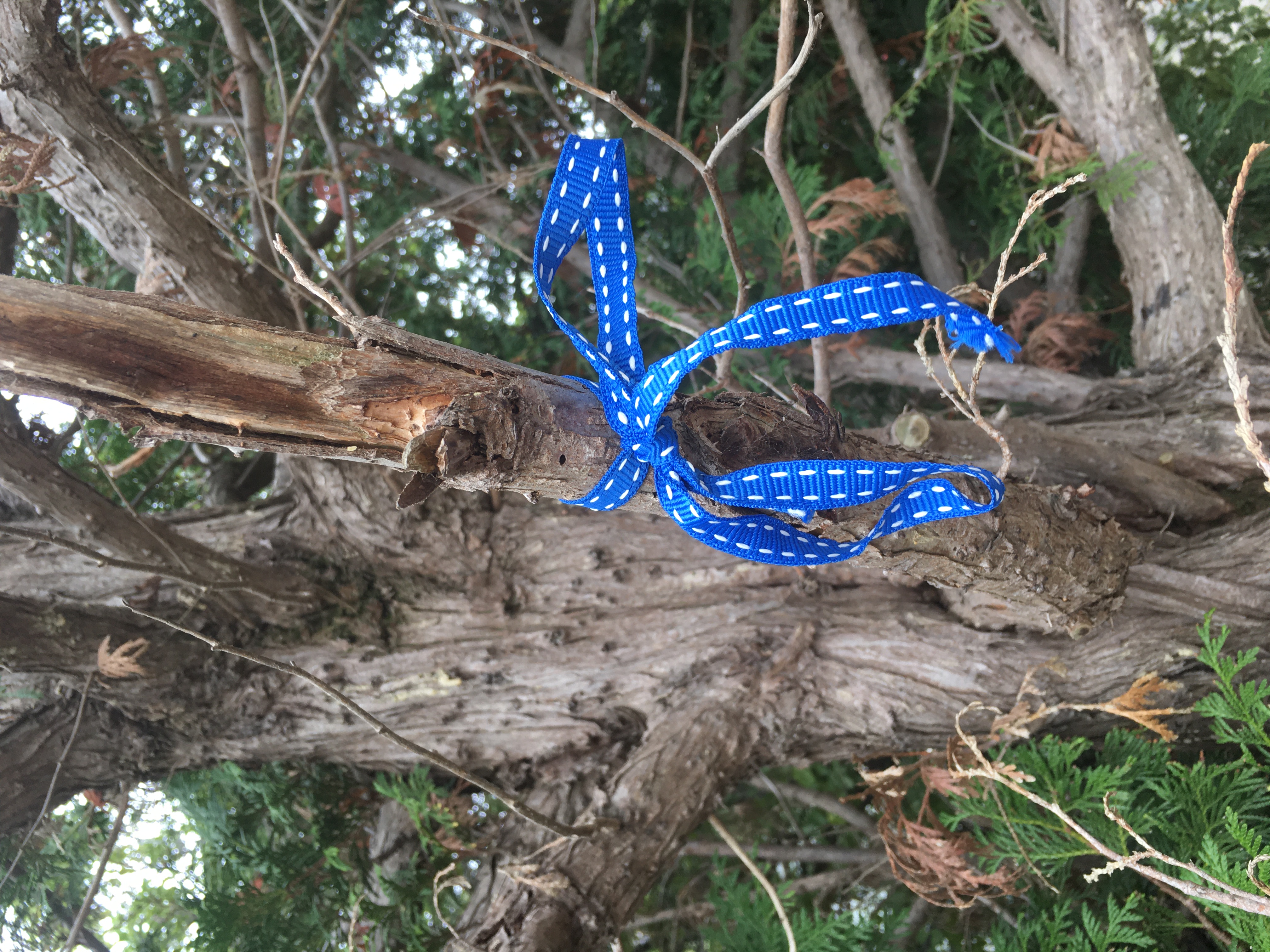 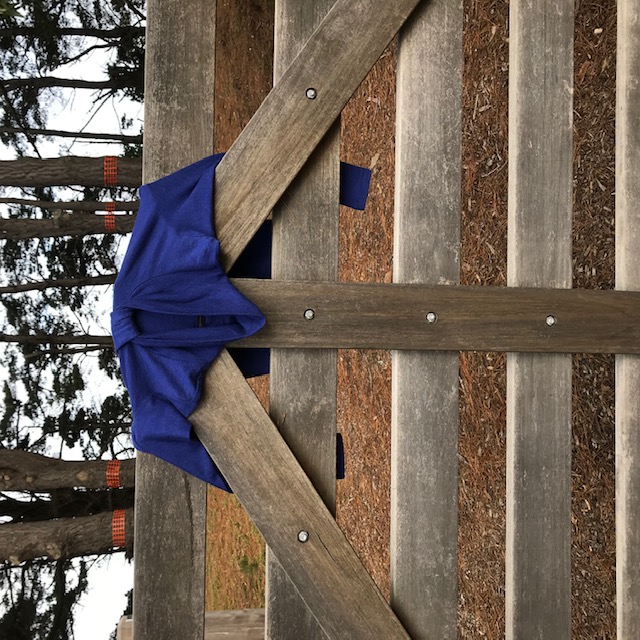 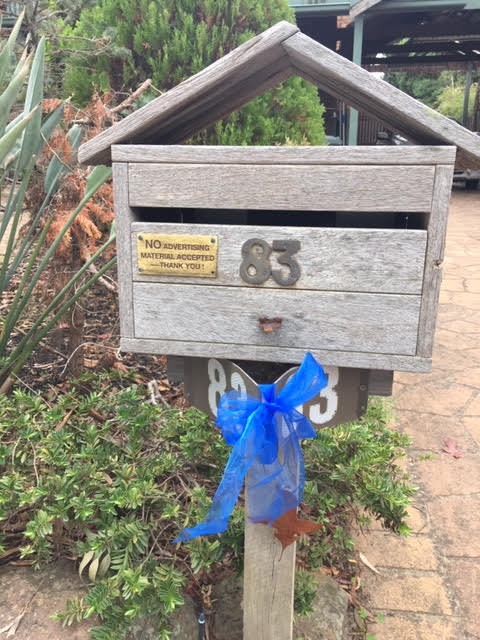 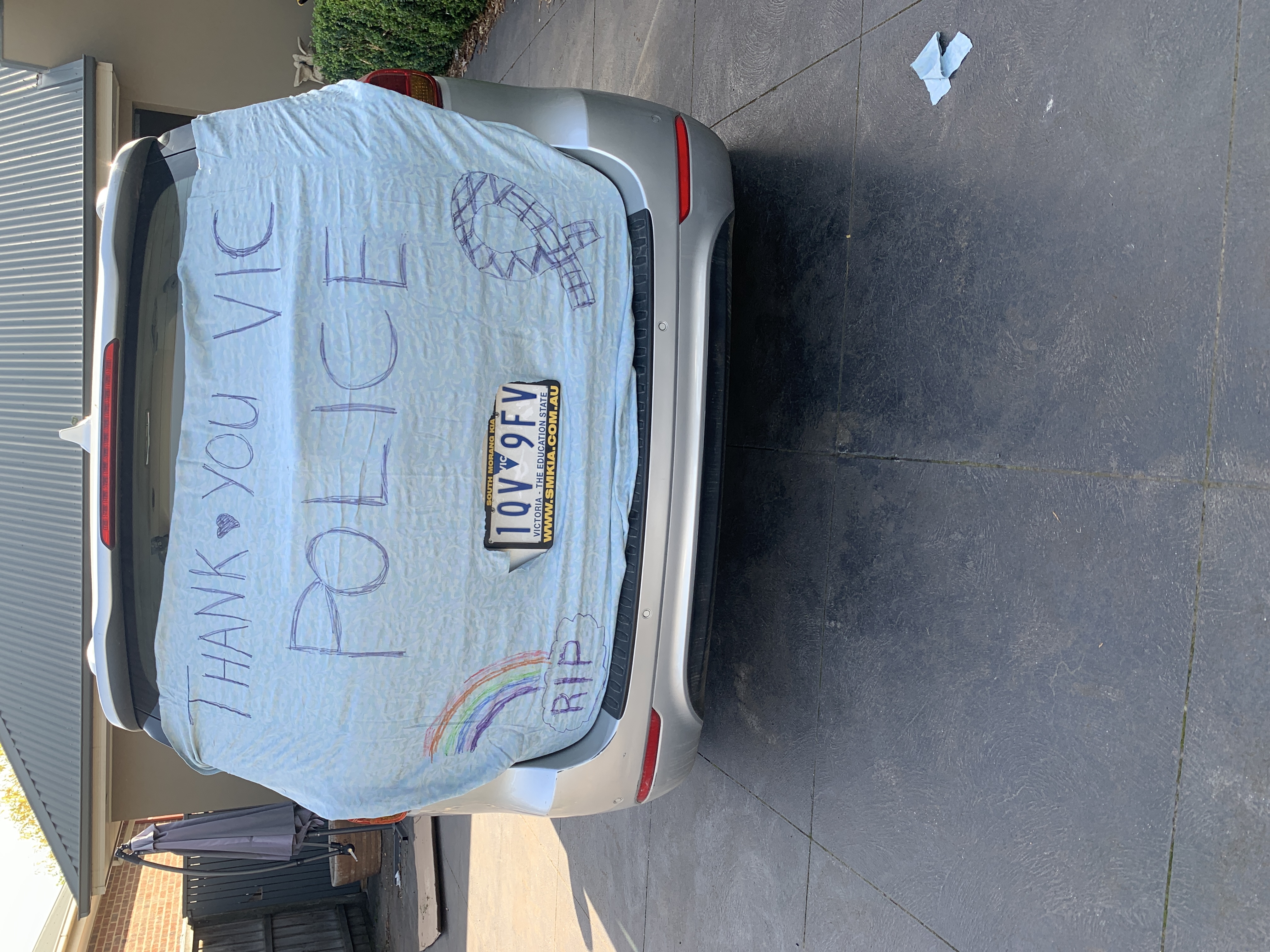 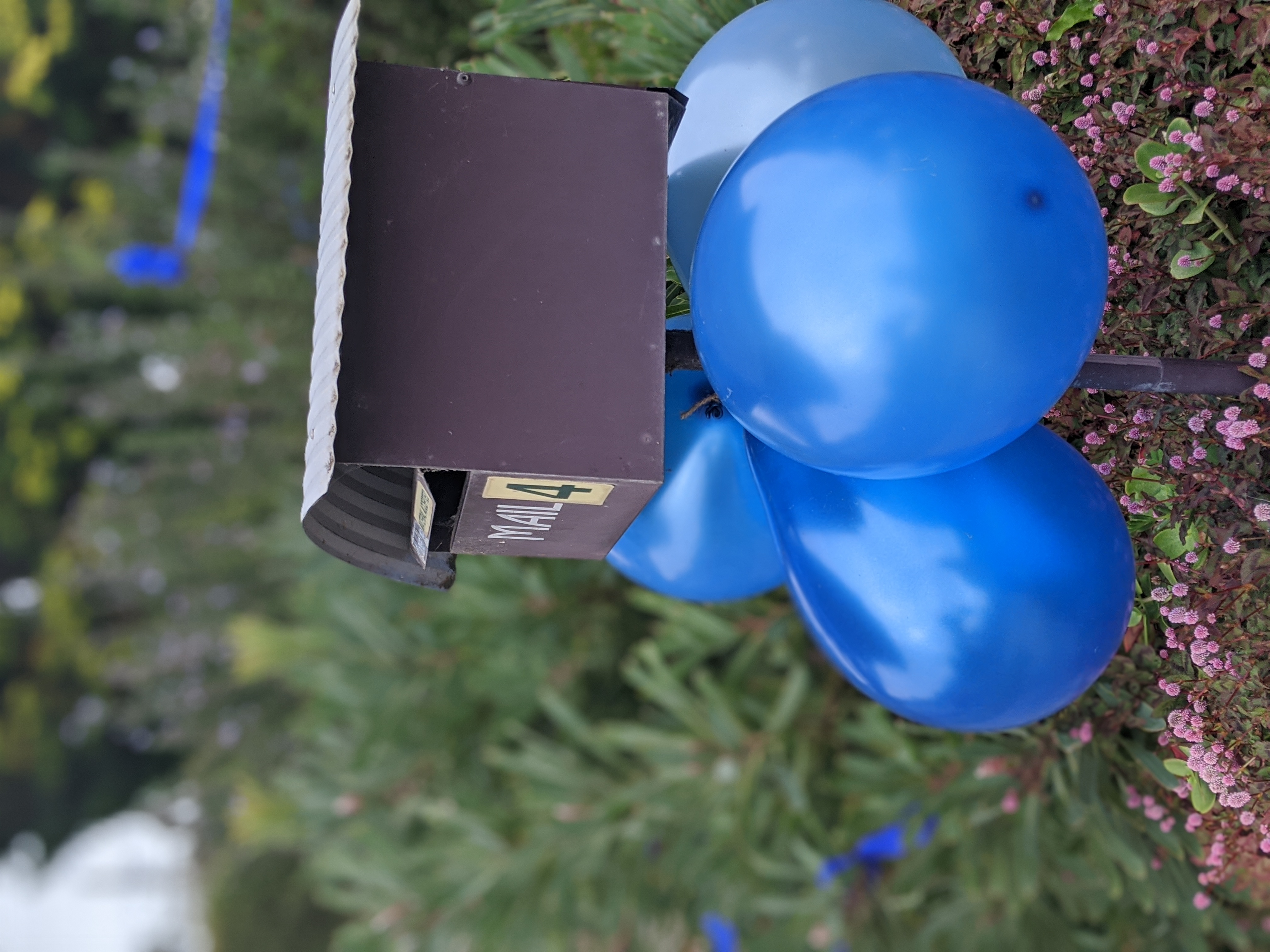 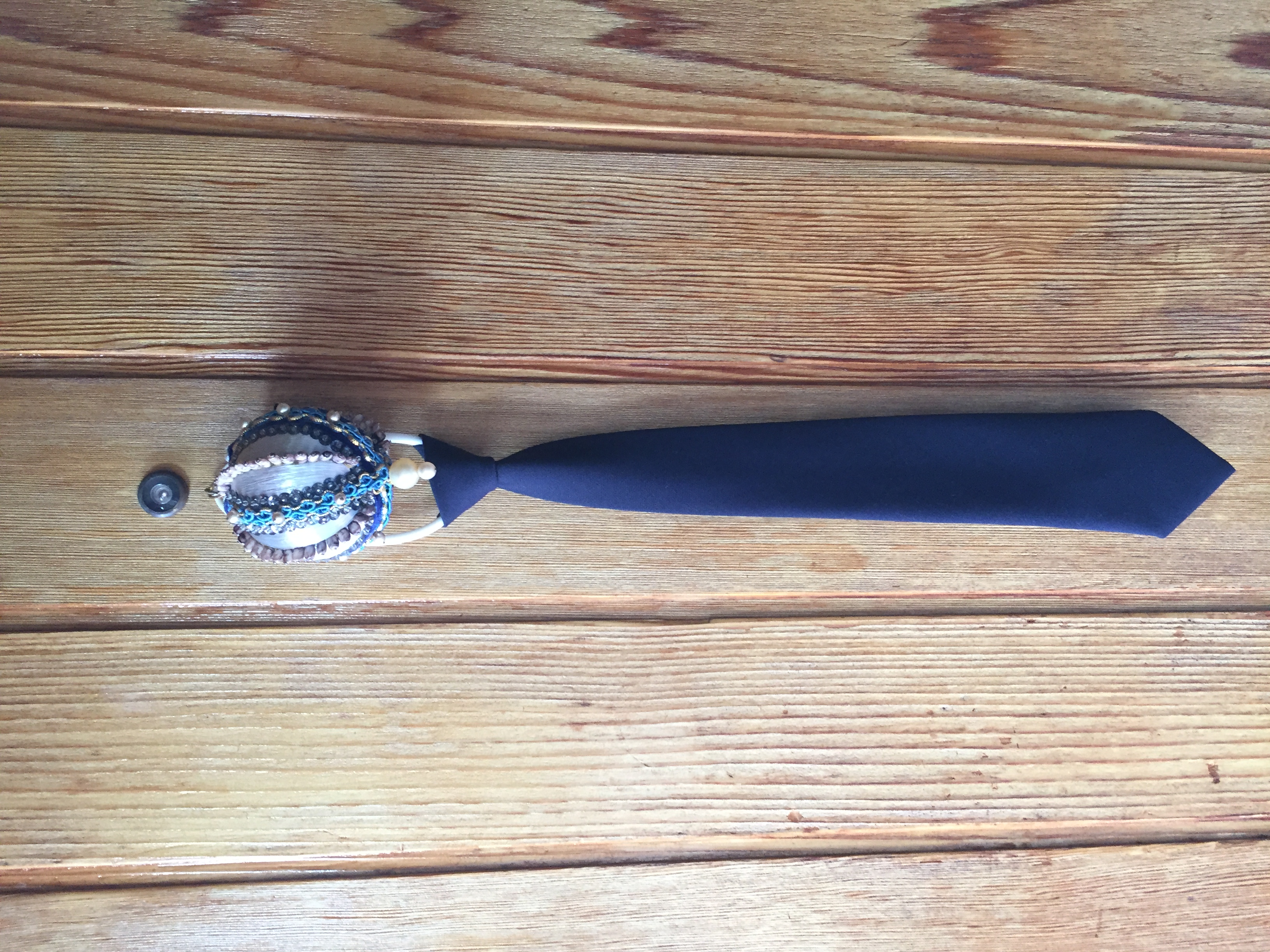 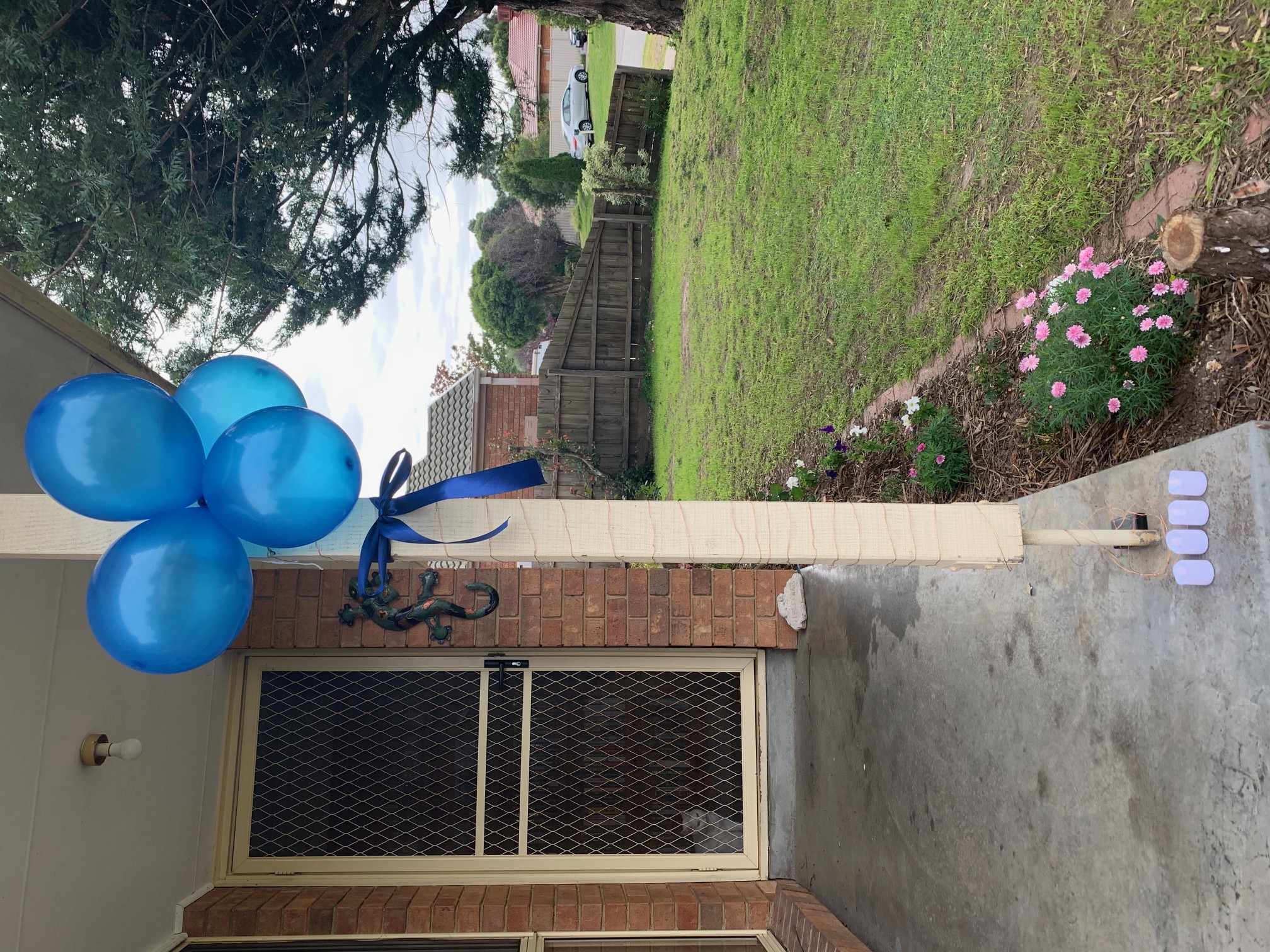 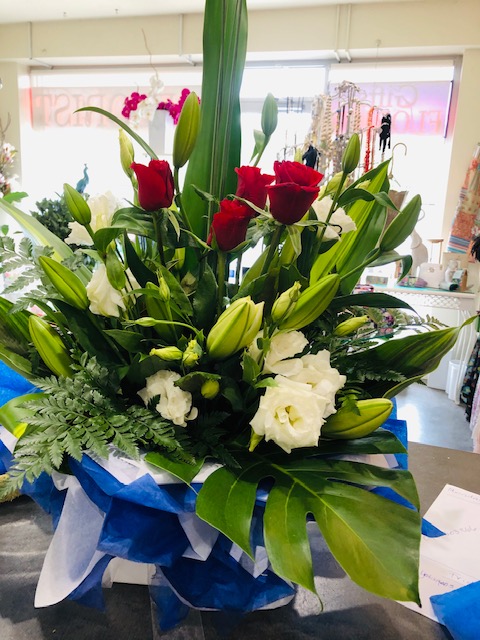 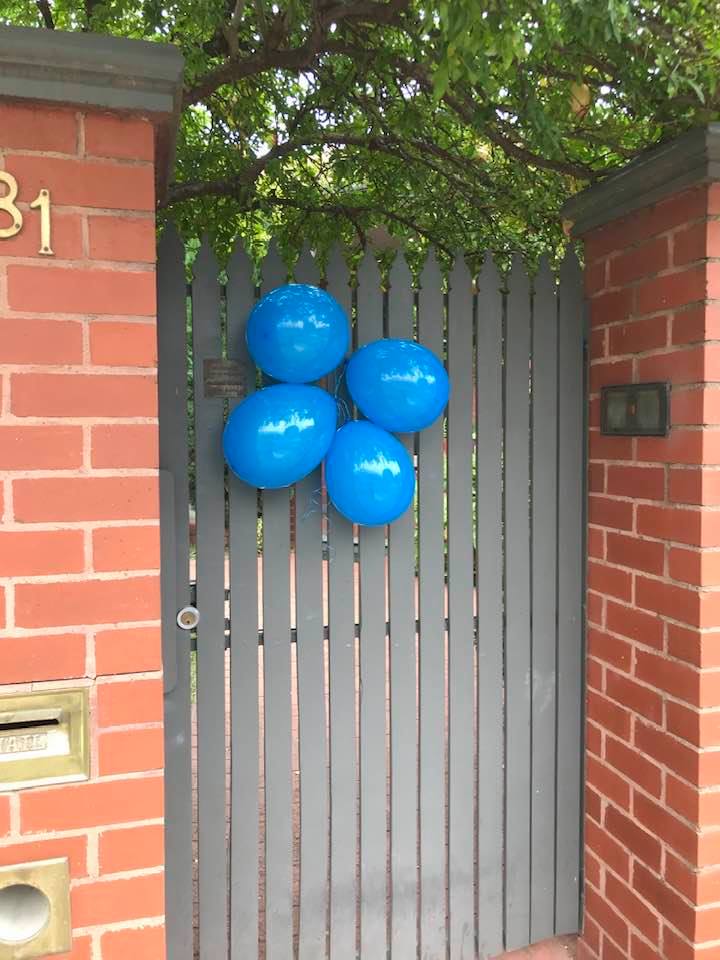 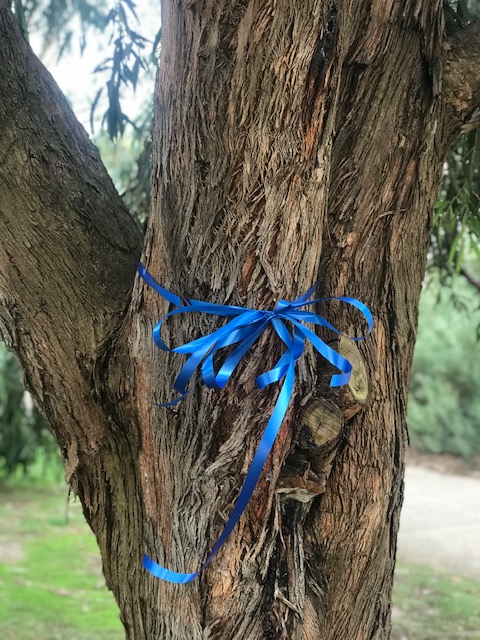 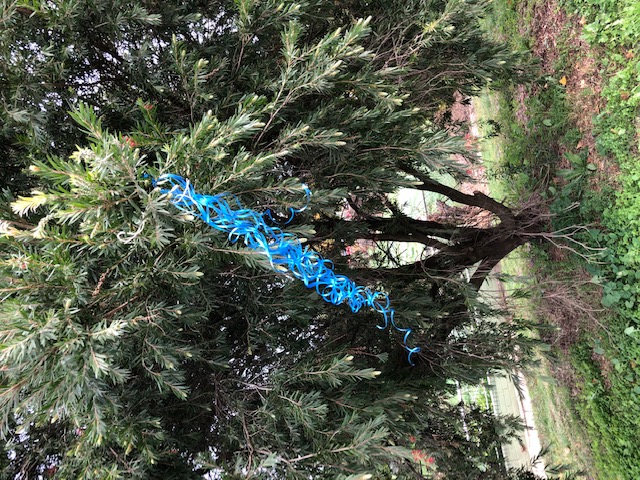 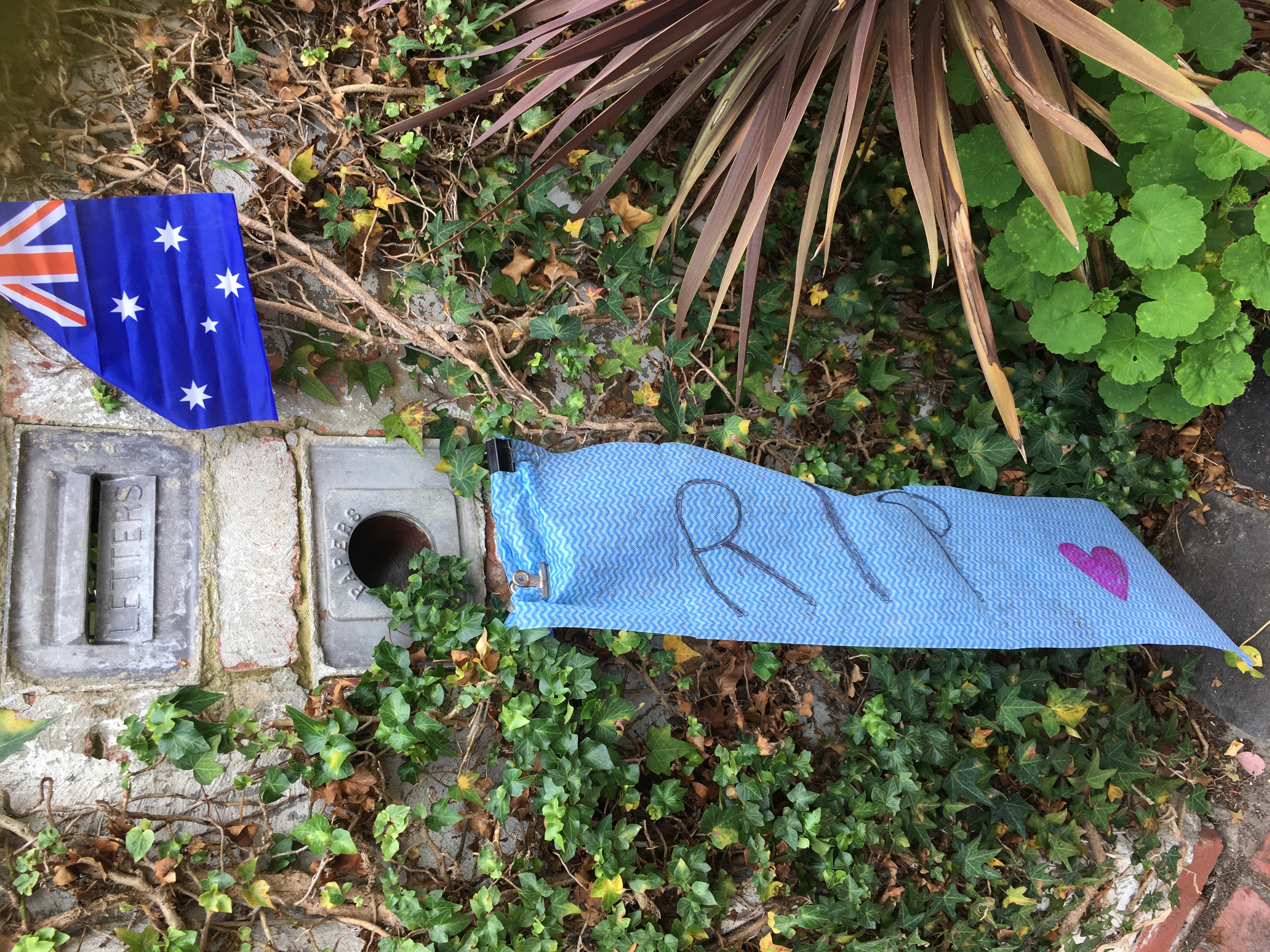 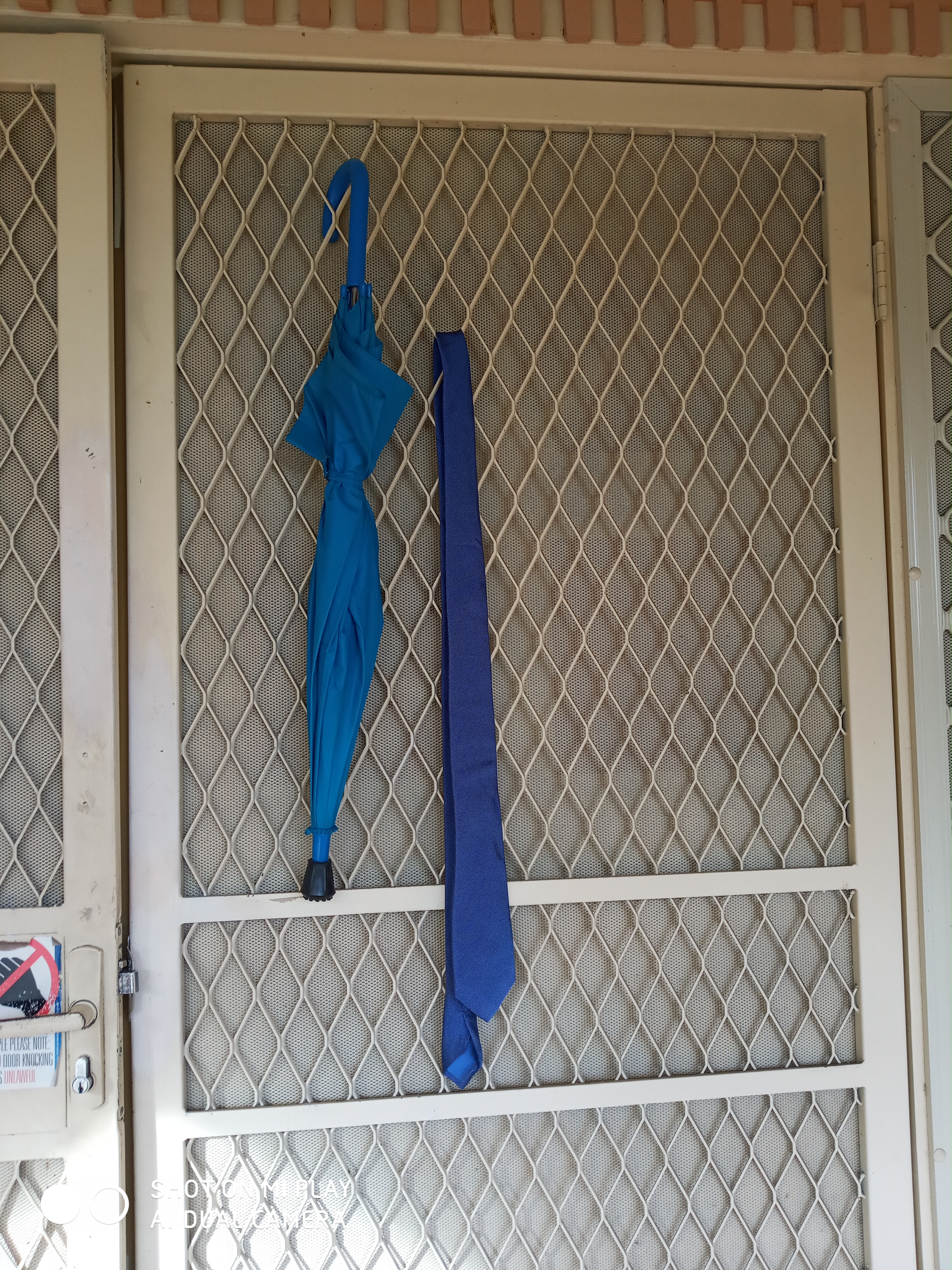 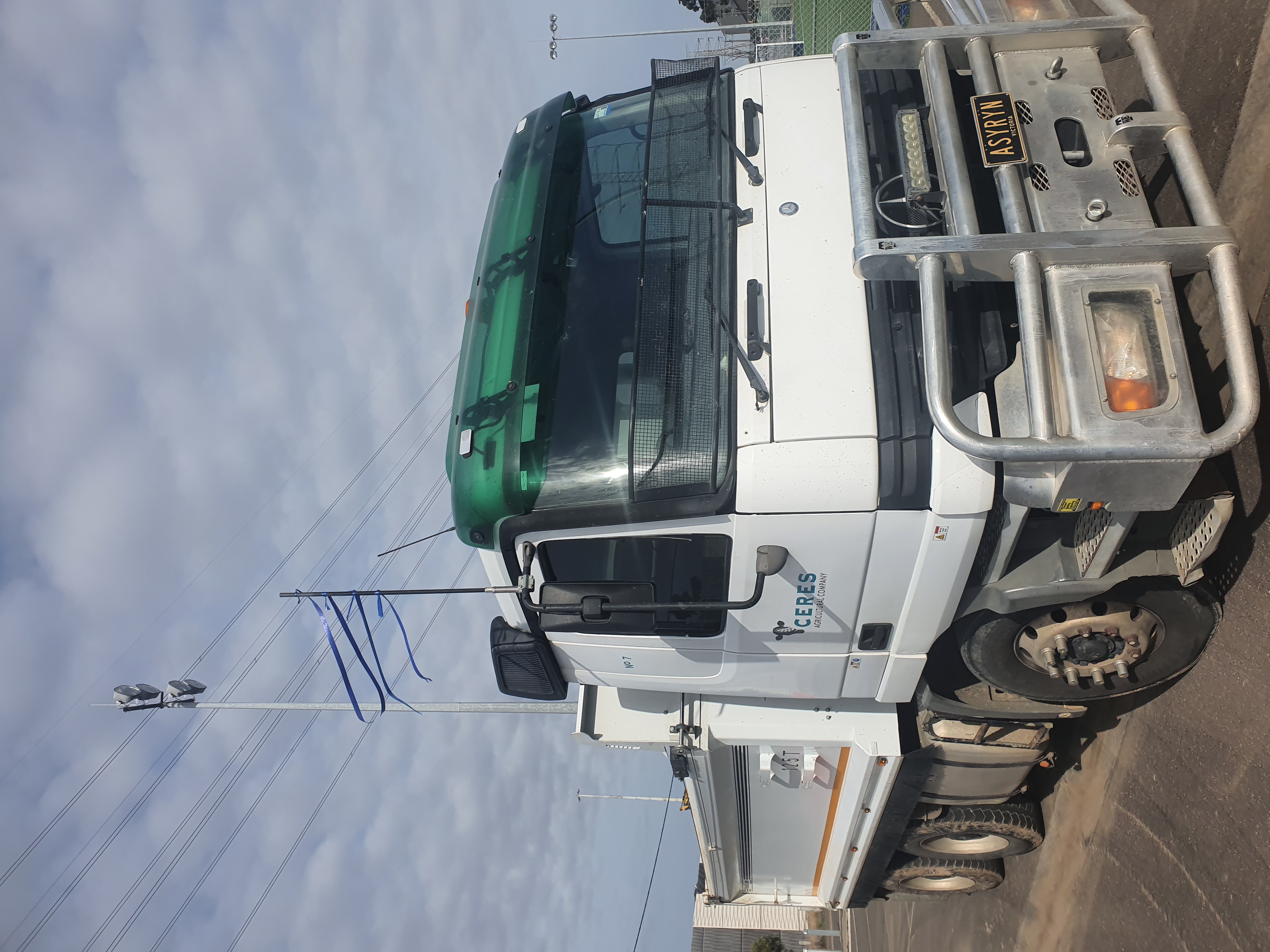 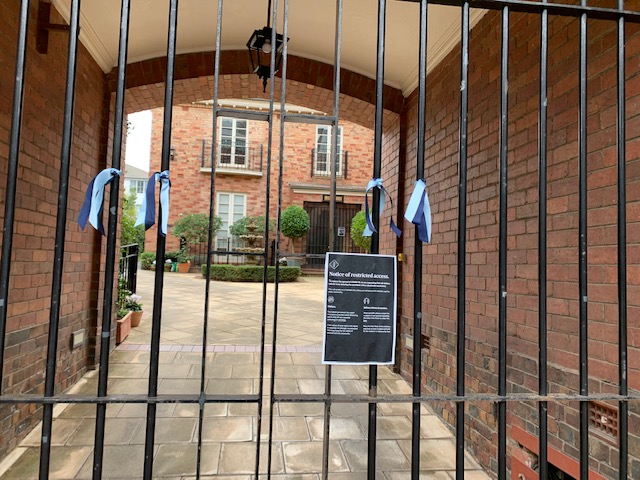 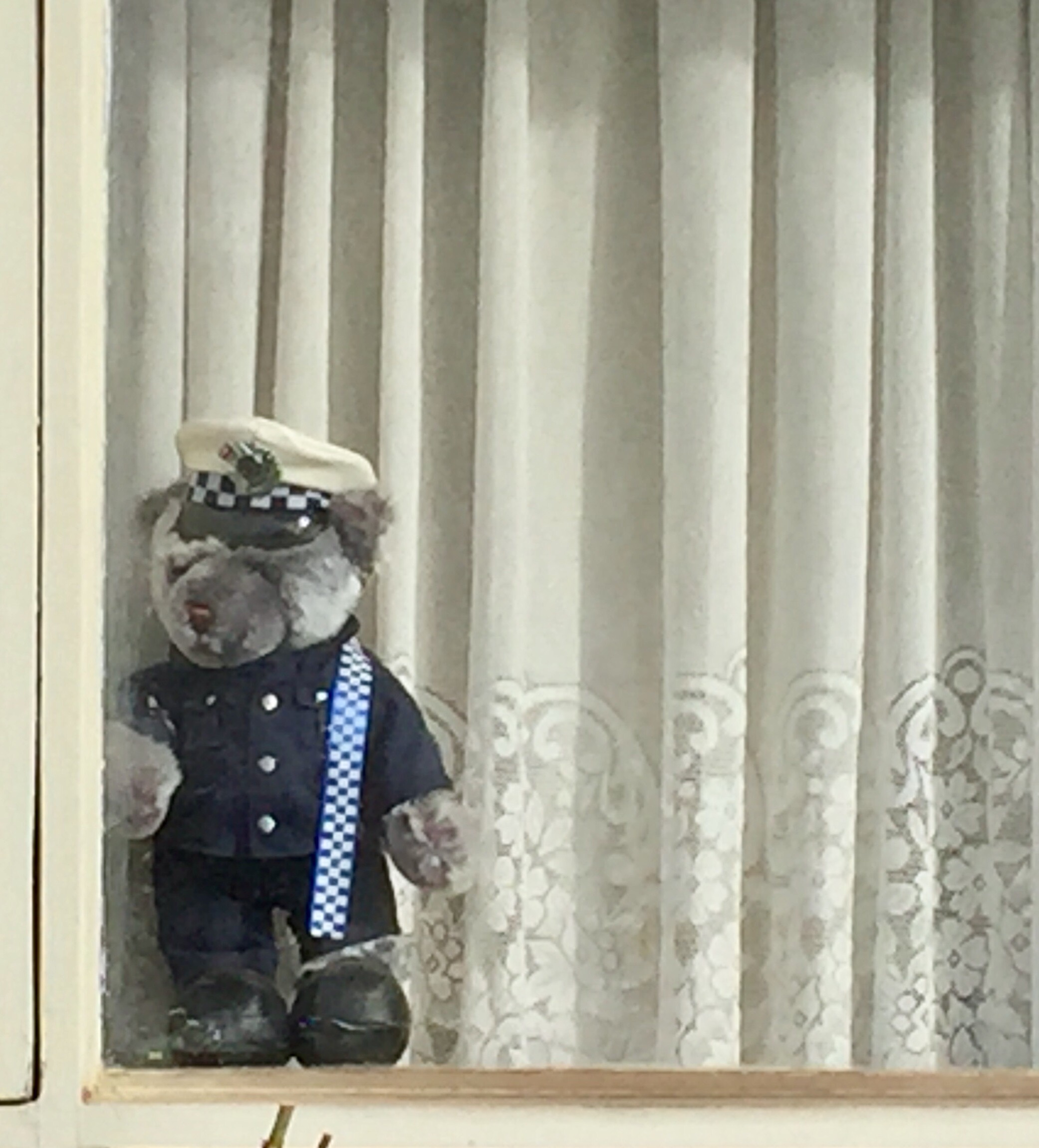 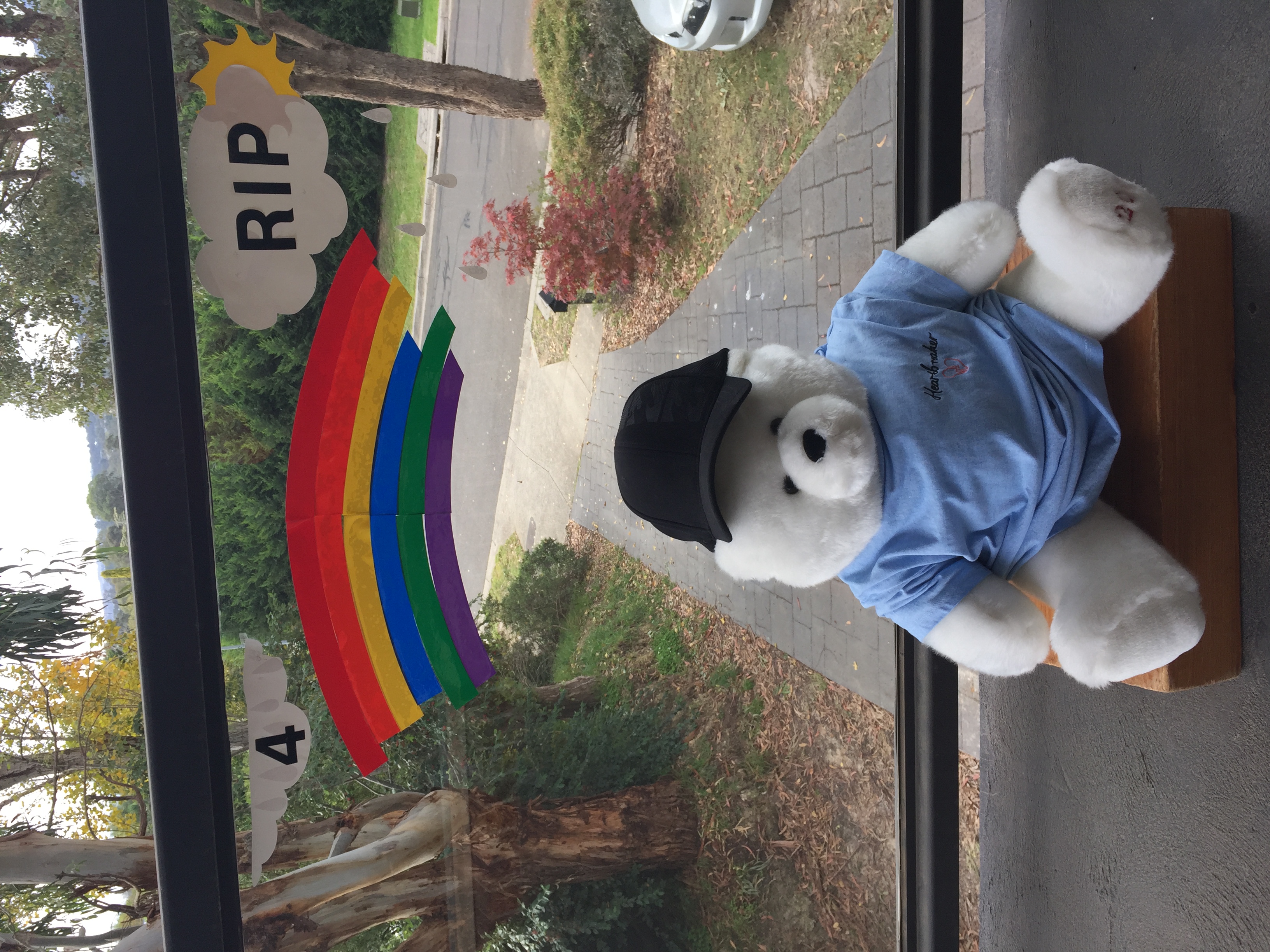 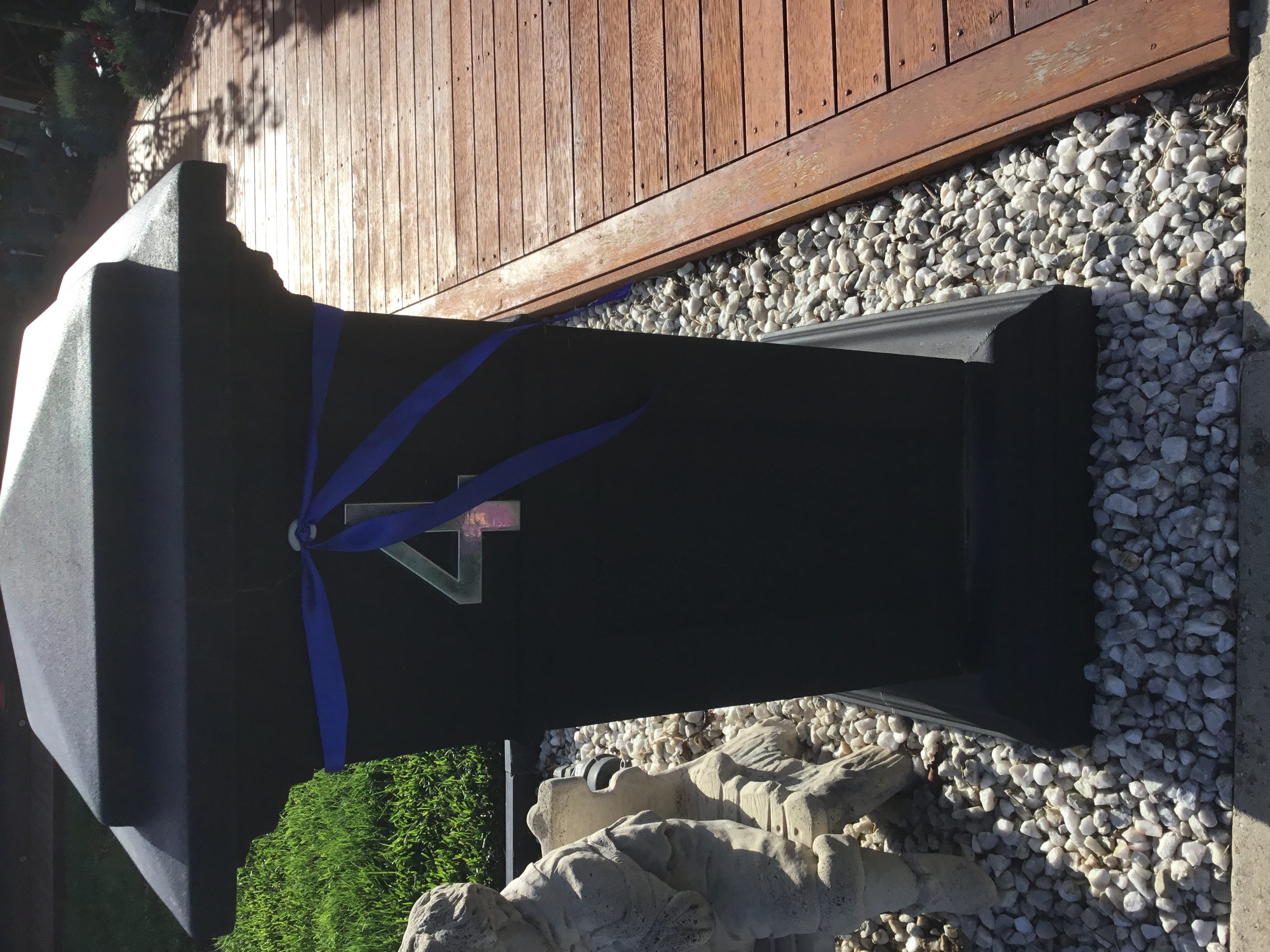 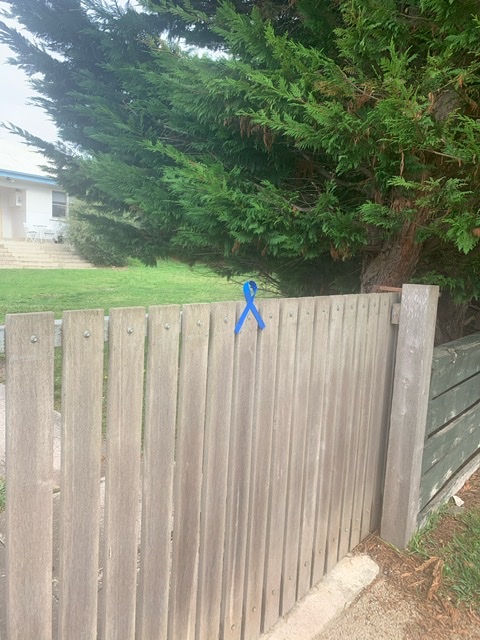