A victim’s petition against soft sentencing 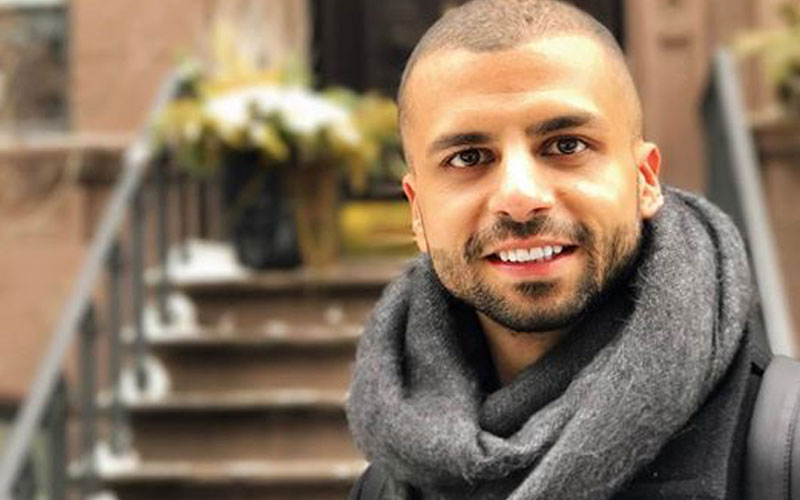 A Melbourne driver who was ‘bumped’ and mugged by six youths has started a petition for Daniel Andrews after what he says was an “unfair” sentence.

As first reported on the Rumour File in April last year, Michael Lallal was bashed while the youths forced him from his car, before driving away with his vehicle, wallet and phone.

At least one of the youths was seen stealing petrol to fill the car hours later.

But no one has been convicted.

Only one of the youths faced court, on a theft charge only, and the magistrate offered him an adjourned undertaking.

“The magistrate, I don’t believe, considered the full extent of the circumstances, even though my victim impact statement was read to the court,” Michael told Ross and John.

Ross agreed: “Well, he didn’t lift the wallet out of your pocket while you weren’t watching.”

Ross and John also queried why the charged youth wasn’t at least charged with acting in consort with others.

Michael: “I’ll be trying to take this (petition) all the way to Premier Daniel Andrews and try to get some change for the other victims, because I think that what happened to me was unfair. We can hopefully change it for everyone else.”