On a week in which the AFL and various clubs put forward their thoughts on the vote, Adelaide did not.

But Fagan said it’s because they were focused on the upcoming Preliminary Final against Geelong.

“We’ve got a party for 53,000 people here, and we’ve got a game that’s critically important that we want to win,” Fagan told 3AW before the match.

But Fagan said he has no problem with the AFL taking a stance.

“You want your brand to stand for something,” Fagan said.

“Clubs talk about social issues all the time. We generally use our scale to amplify messages that are considered important.

“Whether that’s anti-racism, or anti-bullying, or anti-violence against women, we do come out with those sorts of issues.

“We received thousands of messages from our supporters asking ‘what’s your view’, but then as a club, if you put out a view, people then say ‘why are you giving us your view?’

“We didn’t seek to become part of that distraction this week.”

Fagan said the club may release a statement at a later date.

“We have our view that is absolutely supportive of equality,” he said. 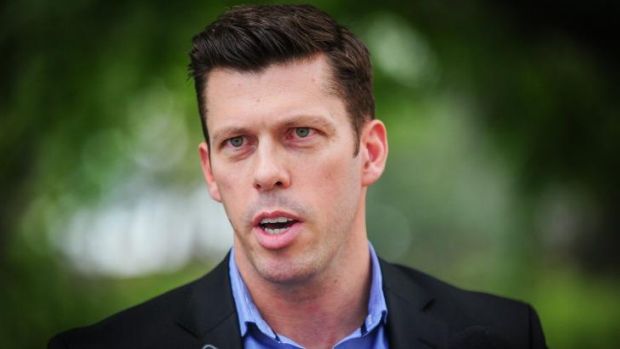