Newman said Murphy had taken too much credit for last year’s Grand Final victory on the Footy Show on Thursday.

But Caro told 3AW Football it was just another in a long line of “ridiculous, stupid things” Newman has said over the years.

“To me, it’s a shameless, headline-grabbing stunt,” Caro said.

“The week before they had Luke Beveridge on the show. Why didn’t he ask him that question?” 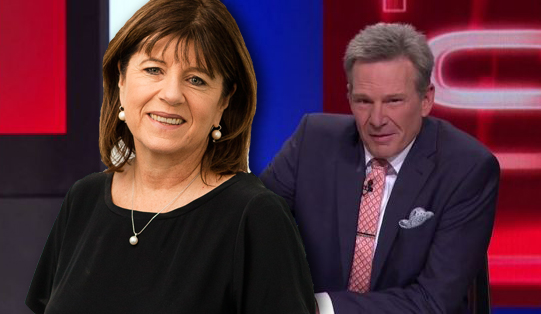