Caroline Wilson and the one factor that might save Nathan Buckley

Caroline Wilson thinks there’s one thing that can save Nathan Buckley.

Pressure is intensifying on the Collingwood coach as the Pies’ finals chances slip away.

But Caro thinks Buckley is still a chance to be the club’s coach in 2018.

“He probably took on the job too early,” Caro said ahead of the Pies’ clash with Essendon.

“That could be the one thing that might save him.” 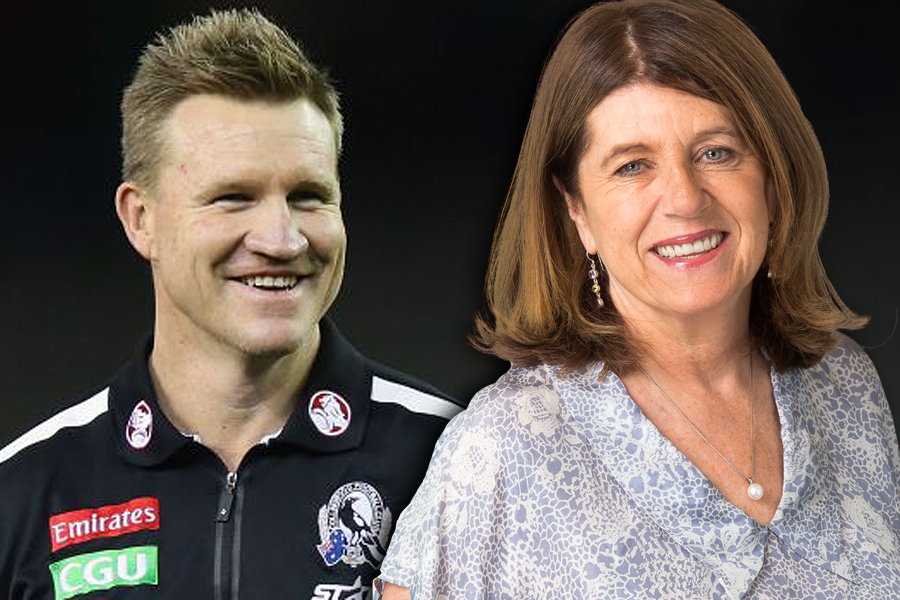