Caroline Wilson “shocked” by some of Heritier Lumumba’s allegations

Caroline Wilson admits she was “shocked” by some of Heritier Lumumba’s allegations.

Lumumba has hit out at his former club Collingwood in a new SBS documentary called Fair Game, which premieres next week.

The former Magpie and Demon makes several accusations about the culture at the Pies, including that he was nicknamed “Chimp”.

Wilson, who revealed details of the documentary in The Age, told 3AW Football some of the content took her by surprise.

“I was shocked that he felt so strongly… that the beginning of the end of his time at Collingwood was when he took on Eddie McGuire over the ‘King Kong’ incident,” Wilson said.

“He felt he was isolated from that time.” 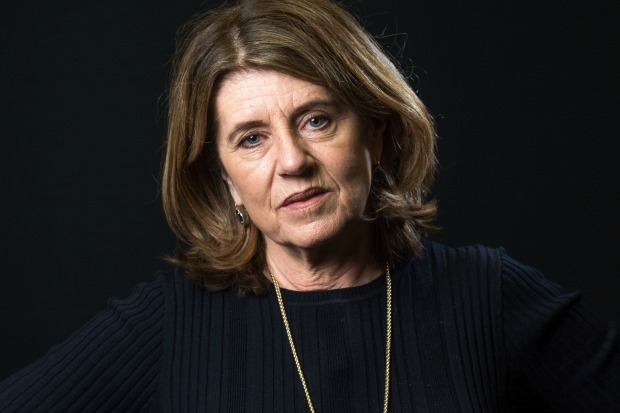