Collingwood and Fremantle held discussions during trade period to get Chris Mayne back at the Dockers.

Mayne played just three games in his first season as a Magpie since moving from Freo, booting two goals.

And Fox Sports reporter Tom Morris told Sportsday the clubs met to discuss a possible return to the west.

“It’s just another sign that Chris Mayne is not wanted at the Magpies,” he said.

Morris said the AFL may not have approved the deal anyway. 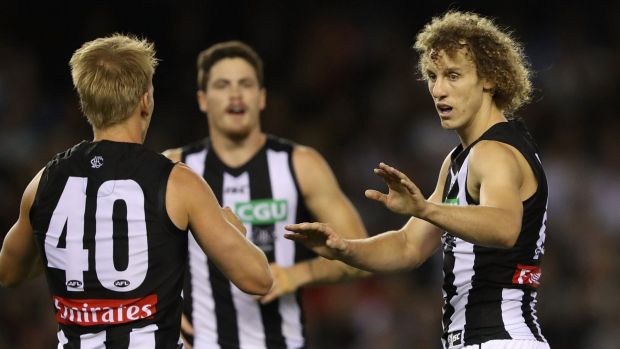