Courier Mail’s Andrew Hamilton says Brisbane is on the cusp

Brisbane is on the right track according to the voice of footy in the state.

The Courier Mail’s senior footy writer Andrew Hamilton said he’s more excited about the Lions’ future than he has been for a decade.

“If they could build a war chest and make a statement signing, a 25-year-old in his prime, the turnaround could be quicker than people realise,” Hamilton said.

“The under-22 component of their list is pretty good.”

Hamilton said a number of those young Lions are showing great promise, including: 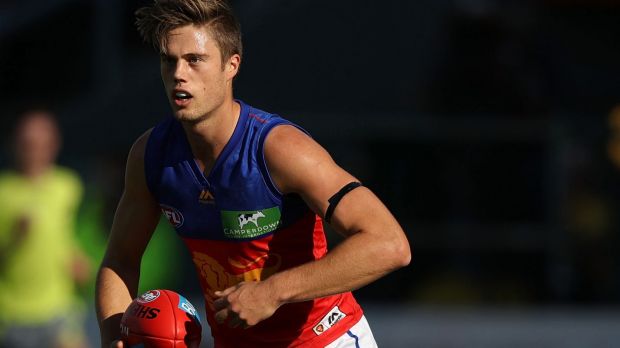