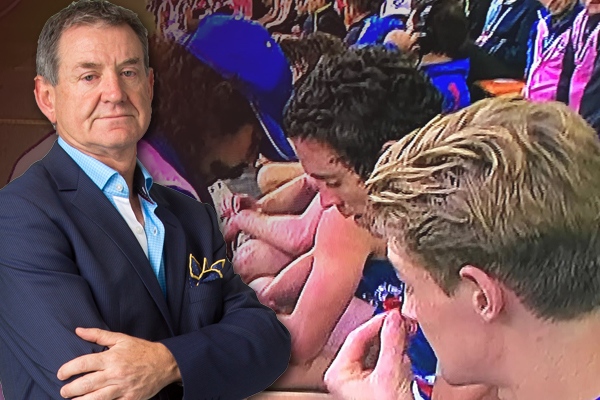 Doc said Murphy, 34, cut an “upset” figure as he was assessed by medical staff late in the last quarter during the Dogs’ 40-point win over St Kilda.

“We know with high hamstrings its not unusual for players to miss anything from three to six weeks.

“It’s too early to predict how long, but they’ll certainly need the bye and two or three weeks after that.”

The injury is on the same side as the knee that required a reconstruction last year, keeping Murphy from playing in the Western Bulldogs’s drought-breaking premiership.