Doc Larkins has backed Michael Barlow to return in Round 1 next year.

The Sun midfielder Barlow suffered a horrific broken leg in Saturday night’s loss to the Suns.

Michael Barlow is down with a sickening leg injury.

But Doc told 3AW Football the injury isn’t as complicated as it could have been.

Doc gave an update on several other players, inlcuding: 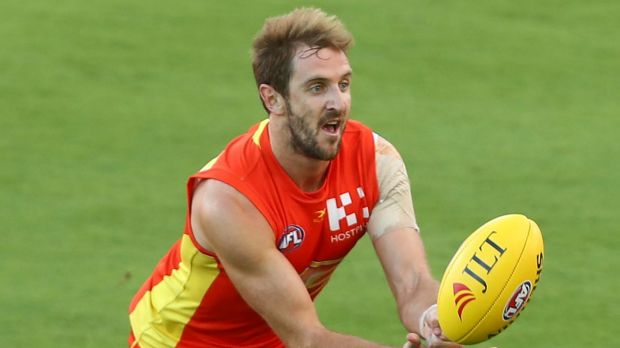