Selwood has been ruled out for the remainder of the Home & Away season after undergoing surgery on an ankle injury.

Geelong has ruled Selwood out for the final three games of the season, but Doc Larkins says it won’t stop there.

“It will definitely be more (than three weeks),” Doc told 3AW Football on Sunday evening.

He said five weeks is the shortest time anyone has ever come back from that surgery.

The first final is still four weeks away, with three more matches to come and then a week off before the finals. 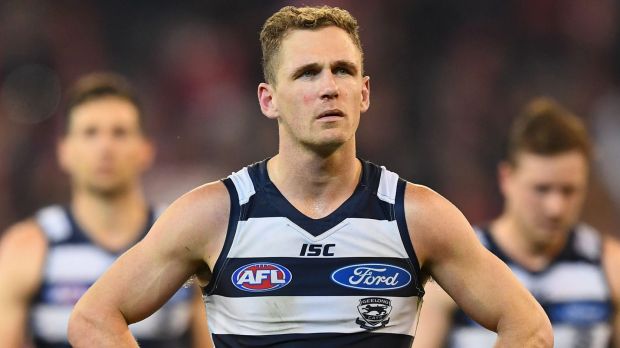