Dwayne Russell has hailed the weekend where Melbourne “officially grew up”.

95,569 Melburnians flocked to the MCG for the friendly between Argentina and Brazil on Friday night, which Dwayne says should put an end to the perceived code wars once and for all.

“Finally, after all the garbage we’ve been told, Melbourne showed that AFL and soccer can both prosper and shine side by side,” Dwayne said on Sportsday on Tuesday night.

“You can love both, it’s not one or the other like it maybe was a couple of decades ago.”

70,926 fans attended the MCG for Melbourne’s thrilling win over Collingwood just days after. 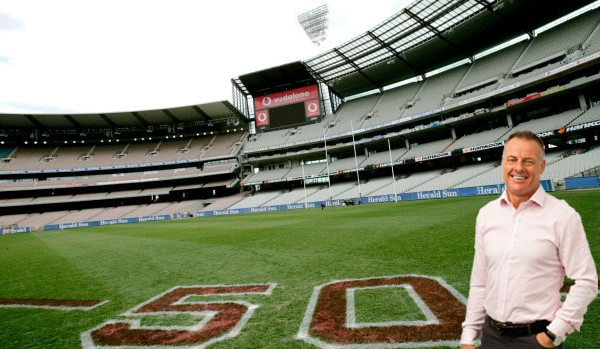