Eric Hipwood is one of the most exciting prospects in the AFL.

The Brisbane forward has the talent, the energy, and the hair to become a genuine cult figure.

But don’t think he’s letting early comparisons with Swans megastar Lance Franklin get to his head.

“I guess if you’re athletic and a left-footed forward that’s the comparison,” Hipwood told 3AW after the Lions’ 30-point win over Carlton.

Hipwood said he modelled his game more on Nick Riewoldt and Jonathan Brown. 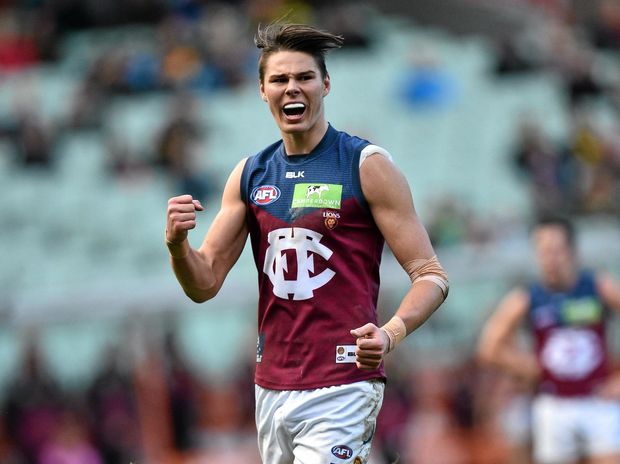