“I think that’s what will eventually happen in the AFL,” he said.

Burgess said media should get access to some of that information.

“It will only enhance the viewer experience,” he said.

Click PLAY in the player above for the full interview

English giant Arsenal has poached Port Adelaide’s fitness specialist, an opportunity which Burgess described as a “job of a lifetime”.

“When you talk about the order of importance, I think you’ve got your coach, and then your high-performance manager,” he said.

Burgess will return to Port to help out should they make the finals. 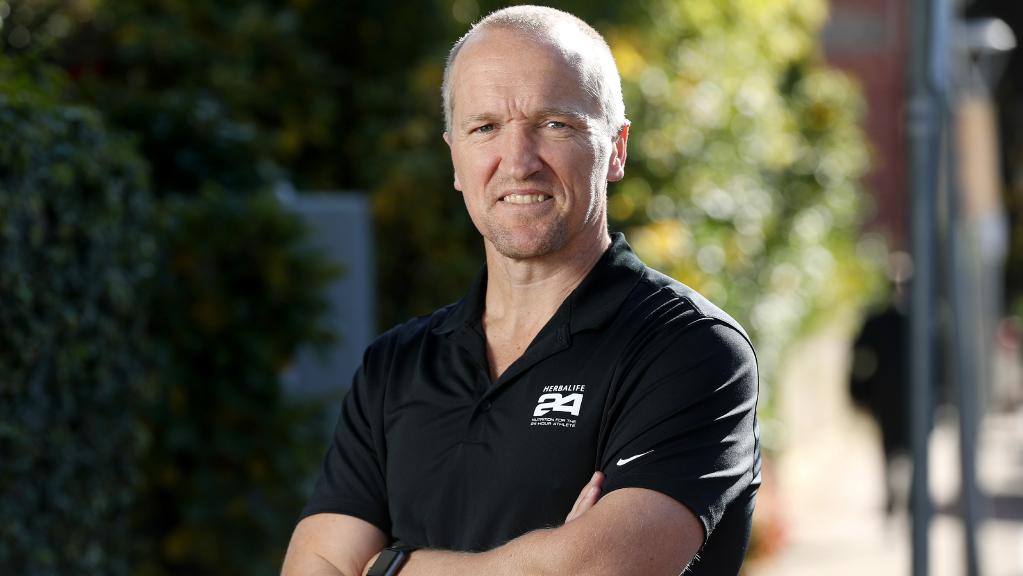