Gerard Healy has made a passionate plea to keep prior opportunity.

The Sportsday host said on Thursday there is a “battle” going on behind the scenes, with widespread desire to do away with prior opportunity.

It would lead to a lot more holding-the-ball decisions to the player who got to the ball second.

Gerard said it would undermine “the most fundamental element of the game”, namely rewarding the player intent on winning the ball.

“There are powerful forces behind the scenes trying very hard, it seems, to eradicate it,” he said.

Leigh Matthews said the game has already been made easier for the tackler in recent years, and it isn’t necessarily a good thing. 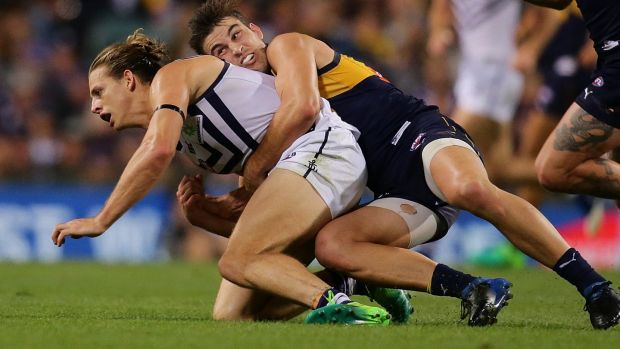