Greene is on report for a boot to the face of Luke Dahlhaus in his first game back from a two-match suspension.

“It’s an accident. All he had is his eyes on the ball.

“We understand there’s going to be mass hysteria from all types, we just have to ride this wave until it gets cited and removed.”

Davis said an incident in which a fan poured beer on Greene after the game is “very disappointing”.

“I don’t think that’s what we players deserve,” he said.

“It’s just not right. We as footballers deserve our right to walk off the ground without having beer thrown on us.” 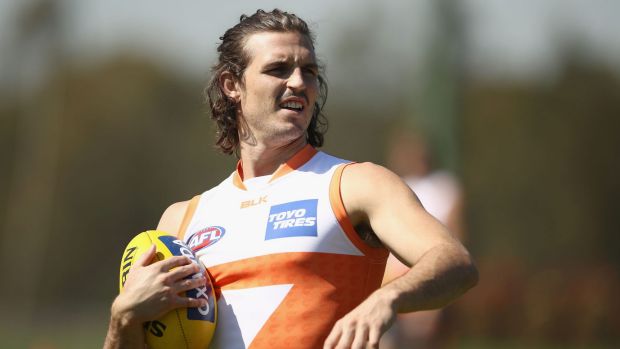