Damien Hardwick’s secret weapon in 2017 might have been humour.

The Richmond coach would calm his players down with jokes and silly anecdotes on match day.

Journalist Konrad Marshall said it was a stark contrast to the “fire a brimstone” messages from the season prior.

“He would literally have the players in stitches before he moved on to his motivational speech,” Mr Marshall told Neil Mitchell on Monday morning.

“A lot of Damien Hardwick’s stories this year were about levity and humour.

He said Hardwick used photos of his players in unflattering poses as part of the preparation.

“It was a mug shot of each player getting hit in the head or having a tongue stuck out,” he said in the 3AW studio.

“It was about embracing imperfection.” 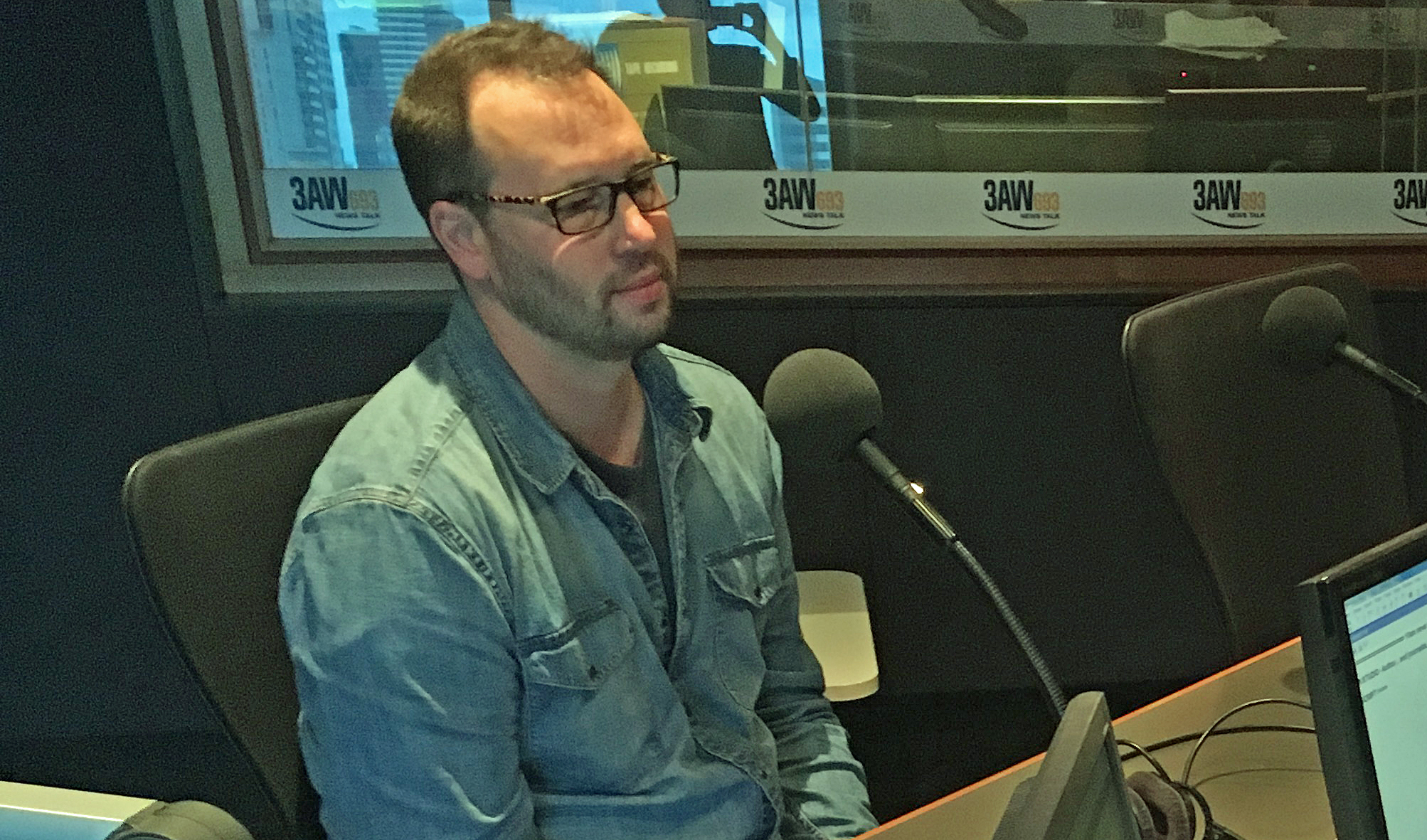