Jake Stringer in the gun after poor game against Melbourne

Jake Stringer has come under fire after a poor game against Melbourne.

Stringer did not kick a goal with his 13 disposals, but it was his attitude that was of most concern.

“He’s wanting everything to come easy at the moment,” the champion forward said.

Stringer was dropped late in 2016 to work on presenting at the ball rather than hoping for the ball out the back.

“I just think, at the moment, he’s crept back into those bad habits,” Richo said.

Tim Lane said Stringer might be in for another stint in the VFL. 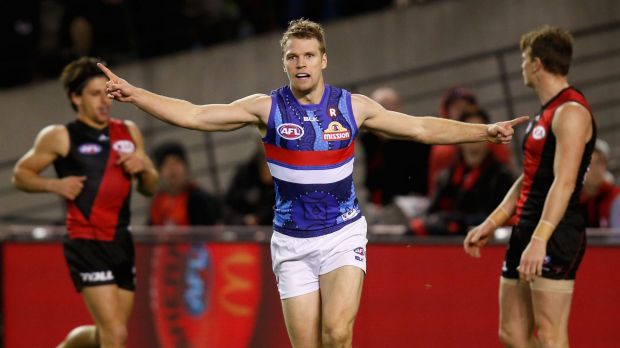