Kane Cornes brands 2016 recruiting “as bad as ever”

Cornes told 3AW Football that the recruiting last year was so bad, it may impact future trades.

Daniel Wells, Chris Mayne, Brett Deledio, Travis Cloke, and Ty Vickery are just some of the players who have failed to make a big impact at new clubs in 2017.

“I reckon some clubs are going to be put off from going after that 28 or 29-year-old recycled player on the back of the damage they’ve done to their new clubs,” Cornes said on Friday night.

Michael Hibberd, Nathan Brown, and Bradley Hill are some players who Cornes said have had a positive impact at new clubs this year. 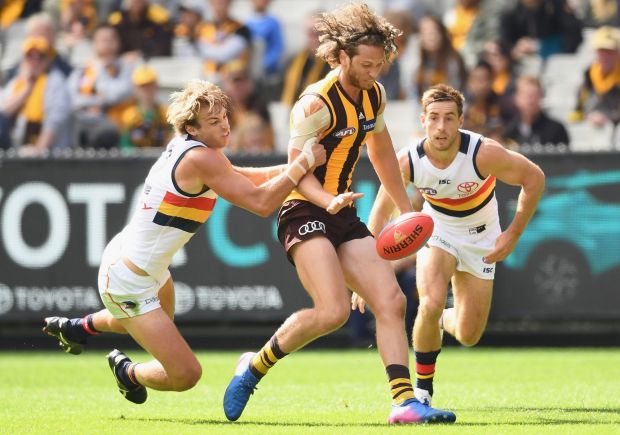