The speedster has played just ten games this year due to hamstring injuries.

He has played one senior game since Round 13.

“We’re pleased to have him in the team,” Knights said before the game.

“He brings something very different. His tackling pressure is very, very intense. He gets onto opposition players really quickly and takes away their time and space.”

“At this time of year, you have to make tough decisions,” Knights said before the game.

“If (Cockatoo’s training) hadn’t have been first-class, we wouldn’t have considered it.”

Cockatoo made a bright start to the match, kicking Geelong’s only goal of the first quarter from a holding-the-ball free kick. 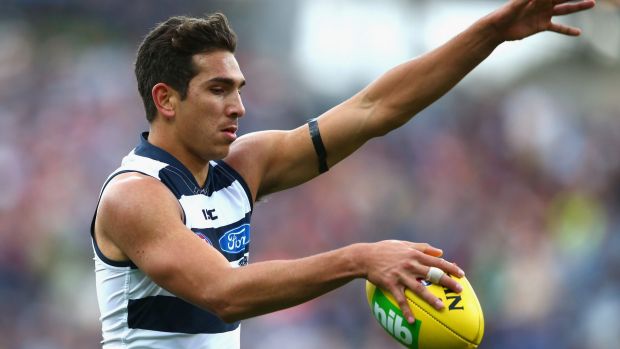