Casboult, who is a free agent at the end of this season, is reportedly requesting a $600,000 contract. 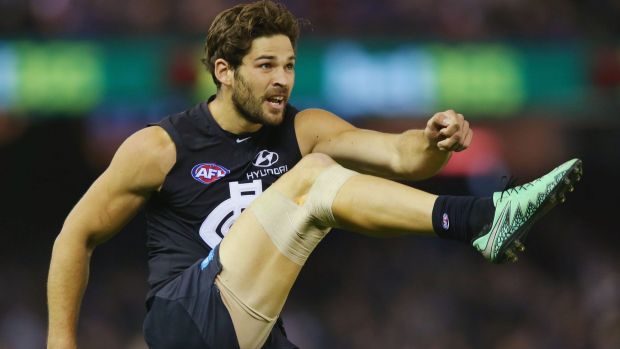