Matthew Lloyd says North Melbourne’s Todd Goldstein is struggling to win his position, and says he needs to lift or Brad Scott might consider a change.

“Goldy is either breaking even or getting beaten every week”, Lloyd said on Sportsday.

“I’m not seeing him win his position at all.

“I can’t see them dropping him, but I think it’s not far off the way he’s performing at the moment.”

Goldstein is currently ranked 12th in the league for average hitouts per game (33.2), having finished no lower than sixth in that statistic since 2009.

Lloydy said Braydon Preuss, who’s been dominating at VFL level in recent week, could get a call up if current play continues. 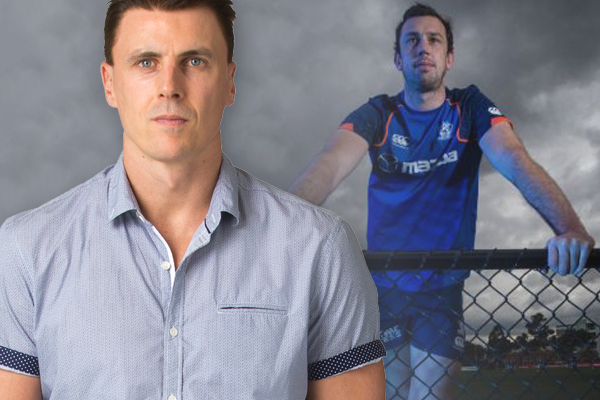