Matthew Lloyd’s key issues for the Bulldogs to address

Matthew Lloyd has identified six key areas which are holding the Bulldogs back.

The Doggies have struggled to replicate their premiership season in 2017, culminating in Thursday’s loss to Sydney which left them at 6-5.

Lloydy told 3AW Football there are some clear areas for the Dogs to address, including:

But most of all, Lloydy said it comes down to settling the 22 that play each week.

“The lack of cohesion is really hurting the team,” Lloydy said.

“Bulldogs fans would not have a clue who their best forward line is.”

Lloydy said the Dogs are showing signs of the dreaded Premiership hangover. 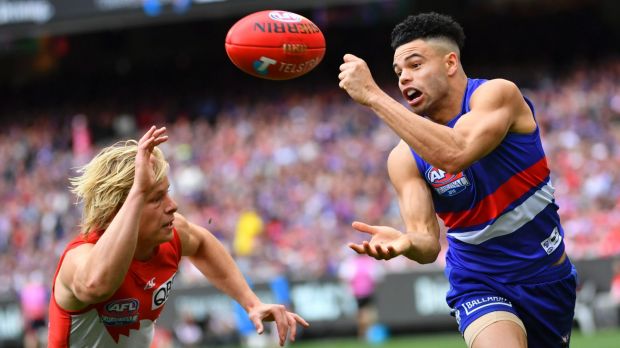