Max Gawn has confirmed four Melbourne players were suspended by the club for breaching team rules.

Gawn said it was “disappointing”.

“This week was probably a week where we needed three of those boys that were out having a beer,” he said.

Gawn said players need to be aware of when they are allowed to go out for a drink. 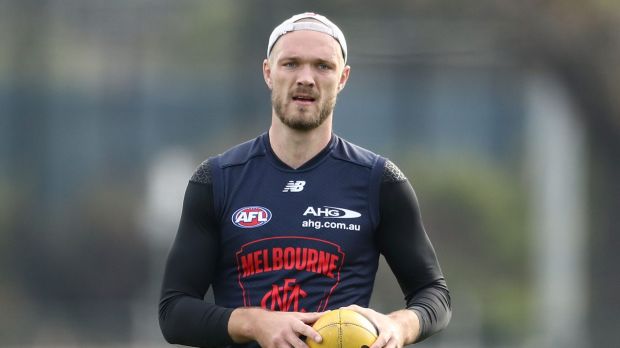