Ryder attracted the ire of his former supporters during the Bombers’ big win, as is often the case for former players.

But the Herald Sun journo told 3AW Football this was a different case.

“If ever there was a case for a club to be humble, it’d be Essendon,” Mick said.

“After all they’ve been through, I thought it was unsavoury.

“This is the same group of supporters who were whinging about Jobe Watson being booed.”

It was Ryder’s first match against Essendon since his suspension for being a part of the infamous supplement regime. 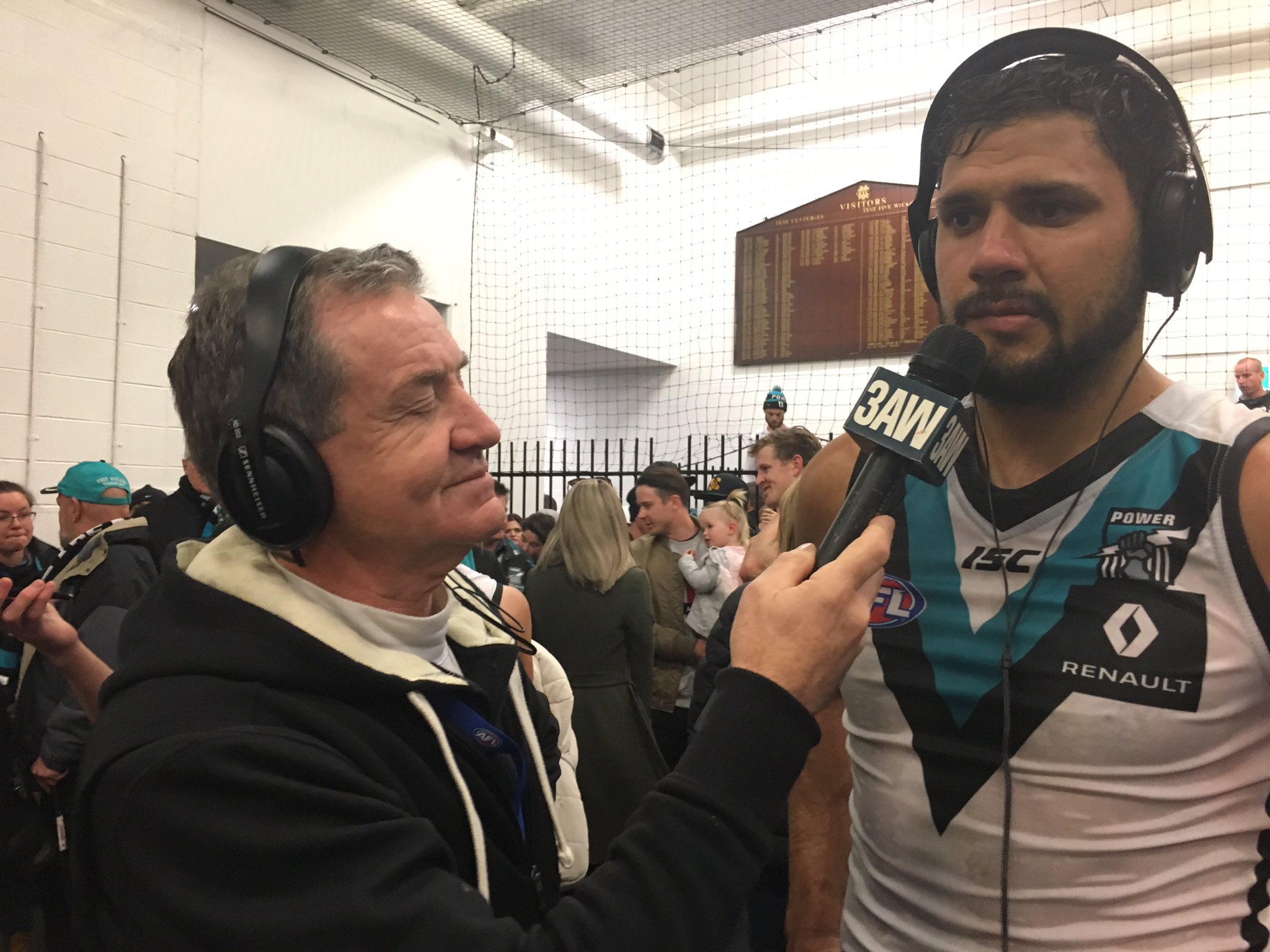