Geelong is in the box seat to land young Giant Jacob Hopper.

“Geelong’s looking for another inside midfield bull and they believe he’s gettable,” Mitch said.

Now in his second year, Hopper has played 16 games since being drafted with pick 7 in 2015.

Mitch said Hopper would be a replacement for Steven Motlop, who is as good as gone.

Click PLAY above for the full wrap from Mitch Cleary 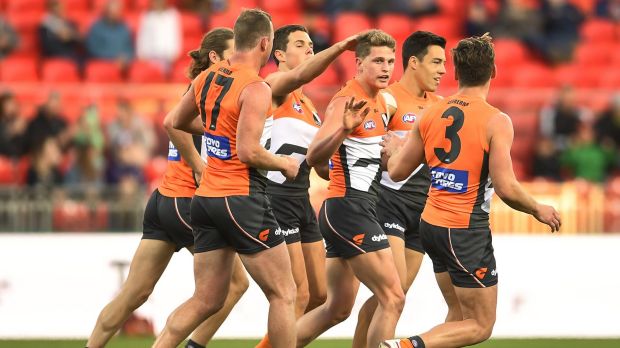