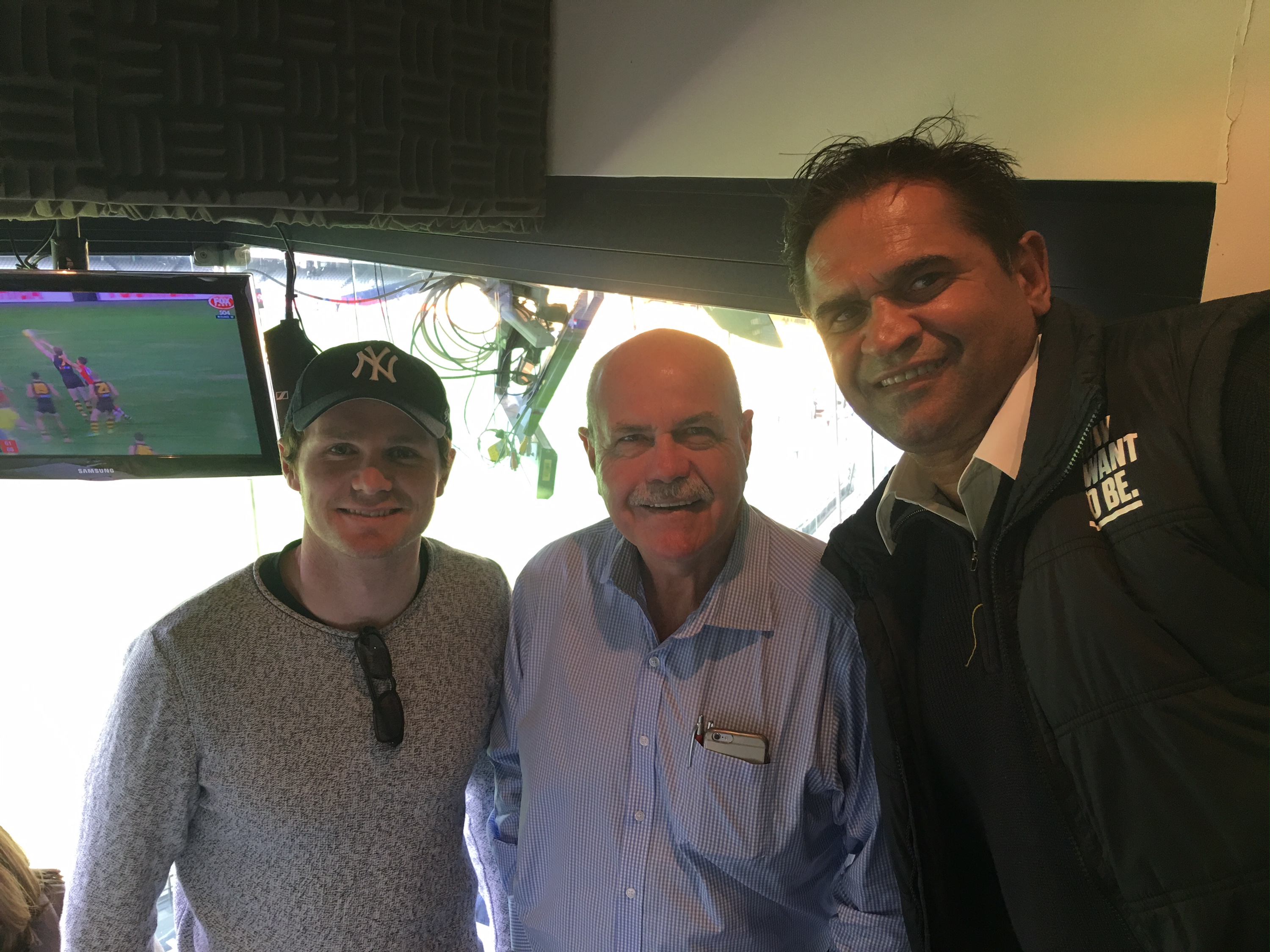 Nicky Winmar would love a statue of his iconic image to be made.

The St Kilda great is remembered for the stand he took against crowd racism at Victoria Park in 1993, immortalised in this photo. But Winmar has told 3AW he wants it to be at St Kilda’s home in Moorabbin, not at Victoria Park.

“I’ve heard rumours they’re not going to recruit Indigenous players because they’re ‘too hard to control’, which is just wrong,” he said.

Click play for the full interview with Nicky Winmar