Oakleigh hit-run: What we CAN tell you about Seb Kennett

Police are still hunting for Sebastian Kennett, who Neil Mitchell yesterday revealed was on parole when he was involved in a crash that resulted in Ms Hansen’s death. 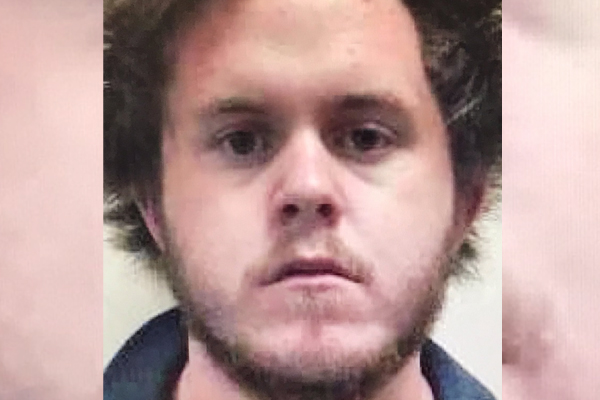 “I told you yesterday all hell would break loose around the horrendous crash that killed Lynda Hansen in Oakleigh,” Neil Mitchell said.

“It has started, but it will get worse.

“(Kennett, pictured above) was released from prison only a month ago after serving an 11-month sentence  for a recent offence.

“He has already been ​i​nvolved in another crash that killed a person, where he was the driver.

“There is much I can’t tell you. There are legal restrictions here and they will intensify if this man is charged.

“In my view, it has the potential to be another Jill Meagher-style case. The system failed and that effectively led to Jill’s death.

“In my view, the system will be exposed again through this case as time passes.

“And we will see it has cost another Victorian their life.” 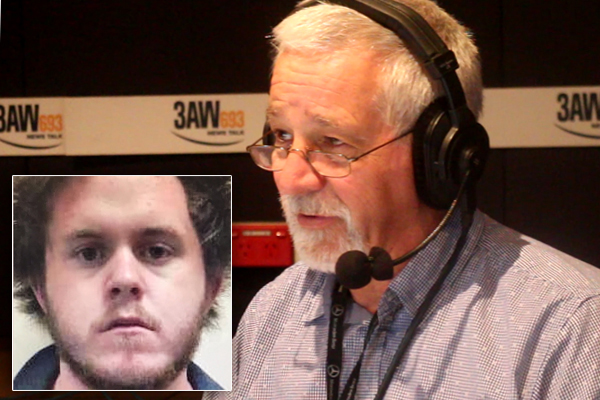