‘One in, all in’: Gerard Healy urges the Dogs to stick together

Gerard Healy has urged the Western Bulldogs to resist external noise to trade two of their premiership stars.

As he cast his eye over the clubs who now need minor miracles to play finals on 3AW Sportsday, Healy had a particularly strong message for the 2016 premiers.

“Many, it seems … are keen to trade away premiership stars like Libba (Tom Liberatore) and (Jake) Stringer,” Gerard said.

“They won the flag together, celebrated together, tripped on the 2017 hurdle together, and should face the 2018 preseason with renewed hunger together.

“They will reset over summer and be back for sure.”

As for other teams to lose almost all hope last weekend…

Click play ABOVE for Gerard’s full comments on 3AW Sportsday 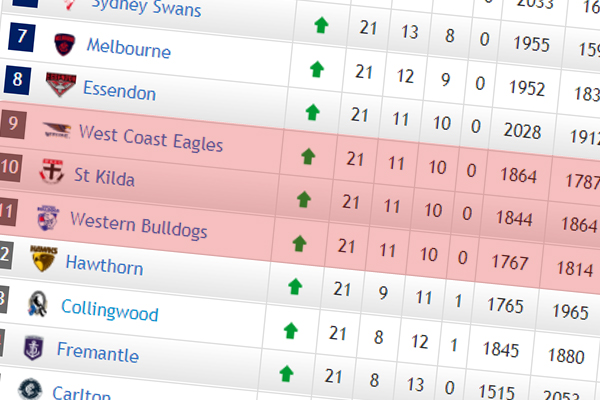