Patrick Dangerfield: “There’s still a place for runners on the ground”

The future of runners is in doubt, particularly after GWS runner Nick Maxwell came under fire for spending too long on the ground.

But the Brownlow medalist told 3AW there’s still a place for them in the game.

“12 months ago we were having discussions around wanting the best players on the ground more often,” Dangerfield said.

“That’s going to disappear if you don’t have the waterboys.

“You want them running to you. You don’t run to them.”

Dangerfield said he likes being in the loop.

“As a player, I still like to have messages, and I like to know what’s going on,” he said. 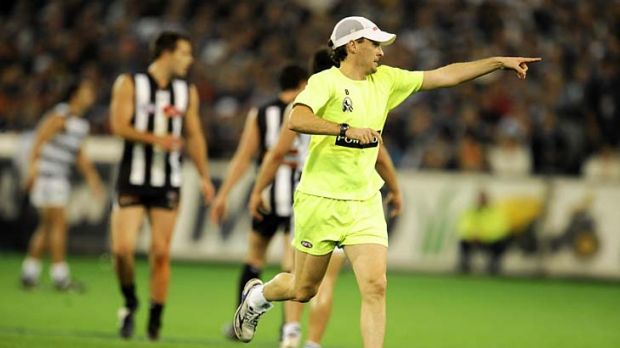