Sicily conceded a whopping seven free kicks on Saturday night after Lamb successfully got under the fiery Hawk’s skin.

But Matthew Richardson told 3AW Football the situation should been dealt with early on.

“We knew Jed Lamb would be over Sicily from the first minute,” Richo said.

“All the umpires have to do is pay one of those against Lamb and you can diffuse the situation from the start.”

Cameron Ling defended the tactics, as long as Lamb stays within the rules.

“Sicily has to learn to respond and beat a player like that,” Lingy said. 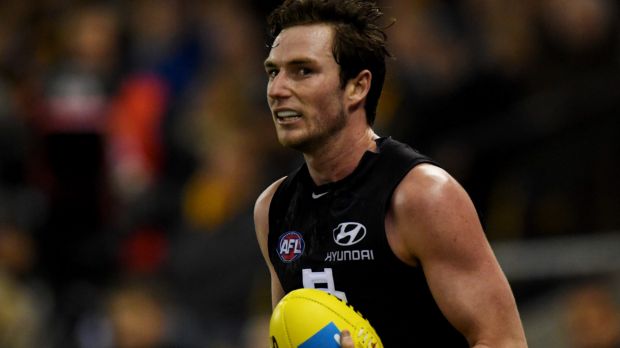