But games won’t be stopped.

Instead, Riddell District Football League scoreboards in under-12, under-14 and under-16 competitions will simply be frozen once the margin reaches the maximum amount for the age group.

The scoreboard will only be updated at the end of a quarter if the margin has been reduced.

Full rules in document below.

The rule change was confirmed to Gisborne Rookies parents in an email from president Nathan Young.

“Whilst there will be detractors, the fundamental design of this is to improve overall enjoyment from all participants, and to encourage coaches of stronger teams to rotate players to all parts of the ground so that everyone has an opportunity to be involved in the play,” the letter read.

“This will no doubt take a few weeks, but it is hardly a life or death situation so don’t worry if you are the poor family rostered on over the next couple of weeks as scorers.

“If it gets mucked up along the way, so what.”

Other junior leagues have adopted mercy rules in the past in various forms, including swapping players. 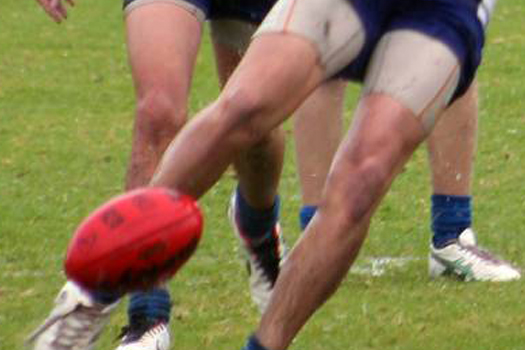