A country footy game was abandoned on Saturday following a violent incident involving an umpire.

The Rushworth v Ardmona reserves game in the Kyabram & District Football League didn’t make it into second quarter after an umpire was knocked from his feet by a Rushworth player.

Tensions started to simmer when a free-kick was awarded to Ardmona on the quarter-time siren.

It prompted abusive language from the Rushworth player.

The Ardmona player kicked a goal frmo the free kick, which caused more abusive language and prompted the umpire to reach for his card to send the Rushworth player off the ground.

As he did so, the Rushworth player allegedly pushed the umpire over.

The player will face the tribunal.

Mr Meek said the shoved umpire was a 300-game veteran of the association. 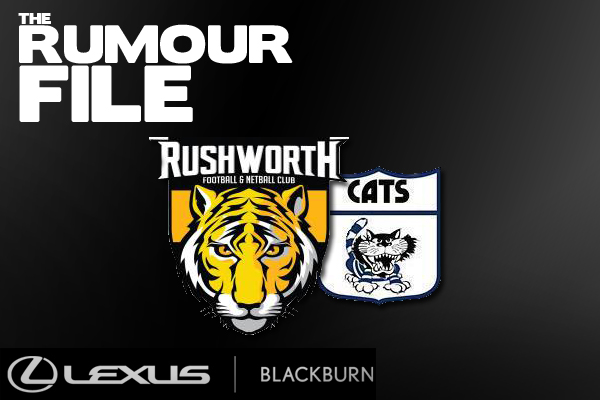