Ten of the Best: Buddy destroys the Blues

Lance Franklin has run riot at the SCG on Saturday afternoon.

The Swan superstar booted ten goals in an 81-point win Carlton, sending an ominous warning to the competition on the eve of the finals.

It’s the second time Franklin has reached double figures, and the first as a Swan.

Franklin famously booted 13 goals against North Melbourne back in 2012. 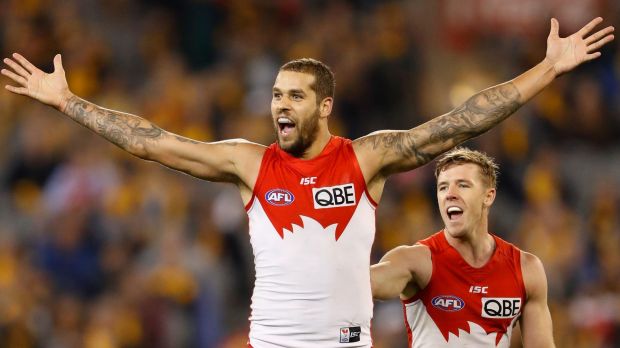