Lonergan lost a kidney in a heavy collision in his seventh game, and nearly lost a lot more than his career.

The courageous Cat returned to the field after more than a year and, nine years later, he has now played 200 games.

Lonergan told 3AW the incident “woke him up”.

“I realised how quickly footy can be taken away – and life as well,” he said.

But with the milestone now in the book, Lonergan said he’s looking forward to returning to the background.

“I’m getting a bit over hearing about myself,” he said. 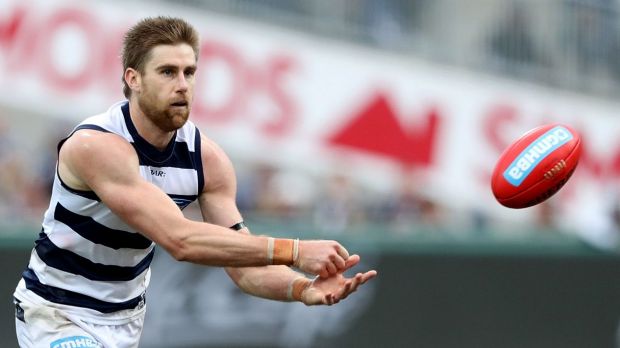