Tony Shaw says Alastair Clarkson should have been fined closer to $50,000

Tony Shaw said the AFL should have gone harder on Alastair Clarkson.

The Hawks coach was fined $5,000 for describing umpiring as “disgraceful”, but the former Pies legend said it should have been closer to $50,000.

“I reckon the senior umpires would have been filthy on the AFL that they gave into him.”

Shaw said Clarkson has had enough clashes with umpires at various levels to warrant a more serious penalty.

“He’ll probably get the sooky sooky la-las and won’t talk to us for three years after we say this,” Shaw said. 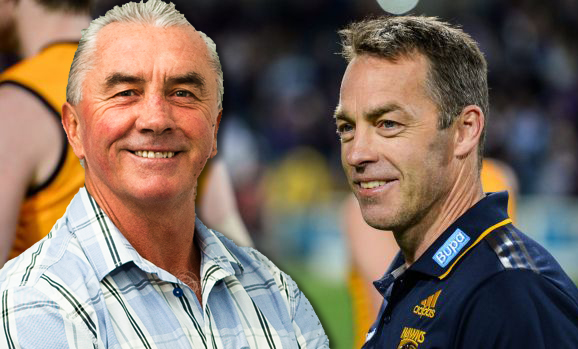