Travis Cloke opens up about the time he “broke down”

Cloke’s final season was interrupted by mental health issues, which forced him to take a two-month break from the game.

He told Neil Mitchell an incident where he was abused online by a 10-year-old was a key moment.

“Tears came to me, I was an emotional wreck.

“It’s an area that we never knew could be so strong and so passionate.”

Click PLAY above for Neil’s interview with Travis Cloke 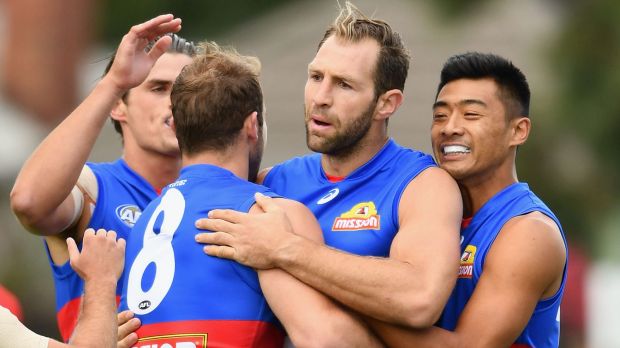