Why kids these days aren’t getting their licence

It’s been reported in the Herald Sun today that fewer young Victorians are learning to drive, with more than a third of 18 to 24-year-olds not holding a licence.

The RACV told Ross and John it’s because of costs and more options.

“And that’s why our country cousins are doing it a bit tougher.”

Mr Prosser also said the cost of petrol, registration and parking was also a factor.

Ross compared the price of a taxi home to another popular activity among millenials. 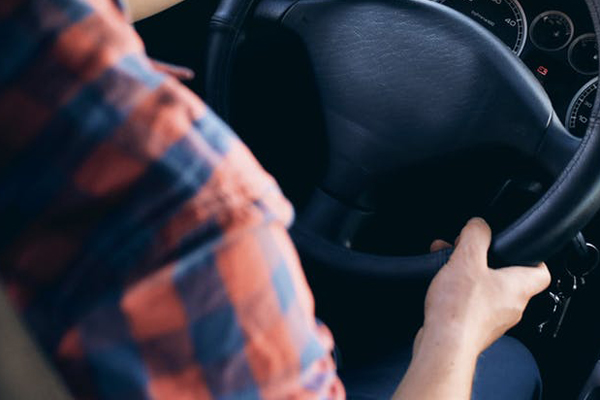