Sly: The crime wave is over (again)

He called it earlier in the year, but Sly of the Underworld has again informed 3AW Breakfast Melbourne’s crime wave is finished.

Sly told Ross and John crimes are simply reported more often than they were in the past.

“Crimes that ten years ago would not be reported – an armed robbery on a 7/11 at Ringwood where they steal $100, four packets of cigarettes and a frozen Jubbly would not get in the paper,” Sly said.

“But because of CCTV footage that is now reported on the television news.”

Sly said our murder rate has gone down significantly in recent decades but argued most people in Melbourne would think it to be on the rise, simply from TV news reports.

“Really we are one of the safest cities in the world,” he said.

And on a lighter note – it’s also Sly’s birthday.

Ross bought him a genuine WWII bomber jacket he found in a rural opp shop.

“My goodness gracious me,” Sly said.

“I’ll wear it when I fly my Hawker Hurricane.” 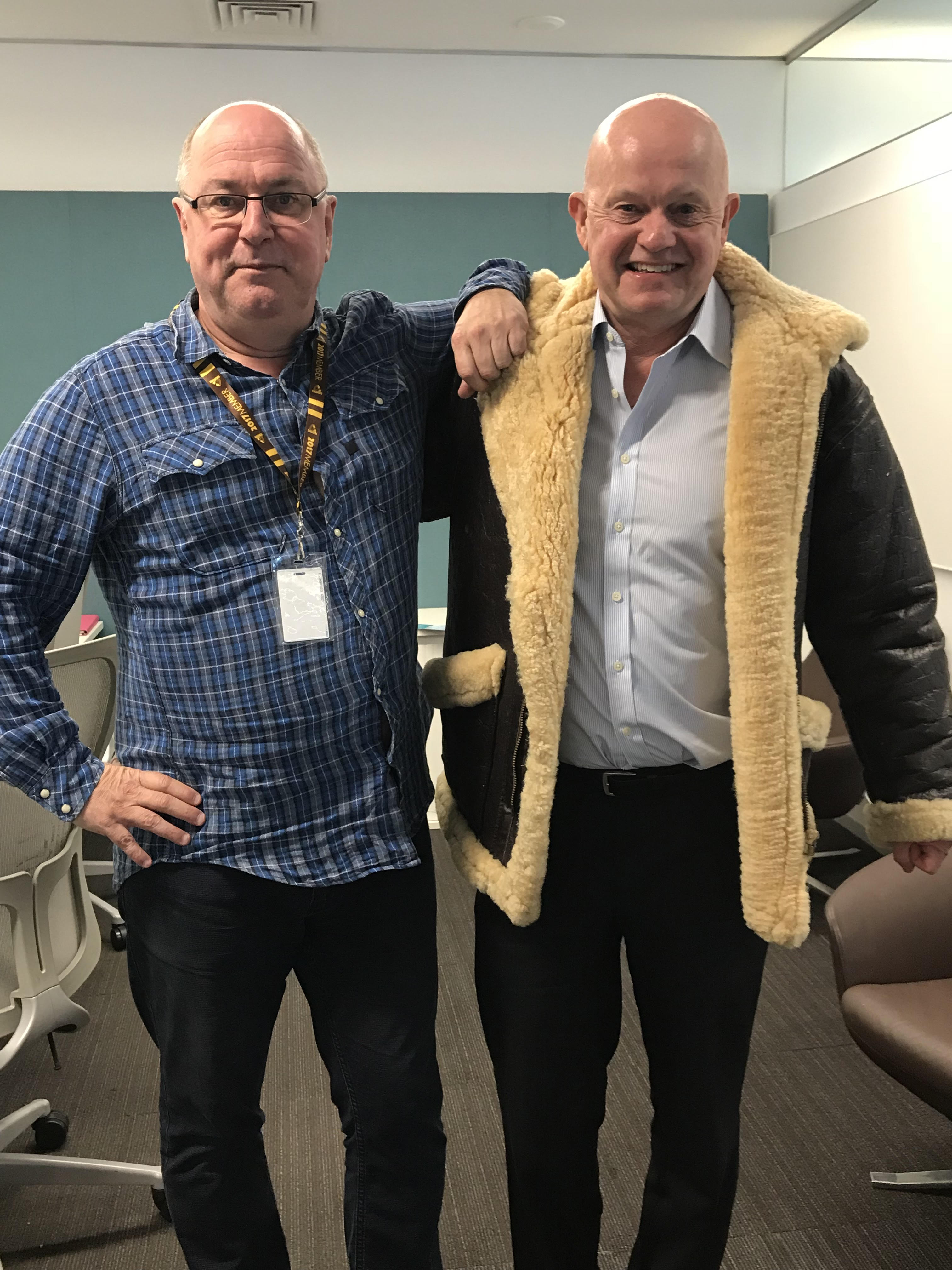