SLY: Why solving the Mladenich murder may reveal the true motive behind the slaying of Carl Williams 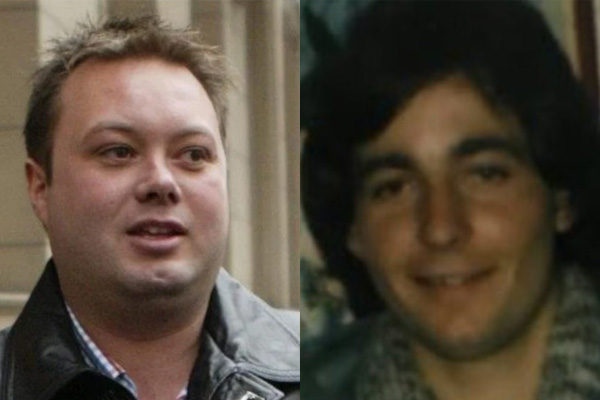 A gangland figure was yesterday arrested over the murder of underworld bodyguard, Richard ‘Lionheart’ Mladenich, at a St Kilda motel almost 20 years ago.

Tommy Ivanovic was arrested in Brunswick West yesterday, in a major breakthrough in the Mladenich murder case.

Sly of the Underworld says if police crack the Mladenich murder, it’s likely they will discover the real motive and person behind the murder of drug kingpin Carl Williams.

“It’s always been a case, if you solve the Mladonich murder you’ve got a very good chance of getting new information on the Carl Williams murder,” he told 3AW’s Ross and John.

Mladenich was, at one time, Carl Williams’ bodyguard, but allegedly fell on the wrong side of the drug boss once outside of prison.

“It’s alleged that Carl then assigned two of his lieutenants, Dino Dibra, who is no longer with us, and Rocco Arico, who is serving a large sentence for drug trafficking, the job of either getting the money or killing him,” Sly said.

“The allegation is that Rocco Arico was the one who fired the fatal shots.”

Why does this matter?

Carl Williams, who was serving time for multiple murders, rolled over against ex-policeman, Paul Dale, making a statement that he was paid $150,000 in exchange for having the Terence and Christine Hodson murdered.

“Carl thought that the underworld would react okay because he was only dobbing on a policeman, not underworld figures, but that was not the case,” Sly said.

Rocco Arico knew Williams could implicate him in the murder of Mladenich.

“Arico knew that if Carl rolled, he could roll on him over the Mad Richard murder,” Sly said.

“Low and behold, within a day or two, Carl Williams is killed in the cell by Matthew Johnson.”

Sly said there is a suspicion Tommy Ivancovic, who was arrested yesterday, knew Williams was about to be killed.

“There were seven massive blows to the back of Carl’s head by this huge man with a piece of an exercise bike. You can only imagine the noise that would make,” he said.

“Tommy was in that area. He didn’t jump, he didn’t look, he wasn’t curious.

“Then, instead of contacting the prison authorities he picked up the phone and rang Rocco and said ‘I’m shocked mate, something really terrible just happened, I think Carl’s dead’.

“He’s certainly not getting an Oscar for that sort of performance.”

Sly of the underworld