The statues the PM was talking about with Neil Mitchell!

Prime Minister Scott Morrison was discussing with Neil Mitchell on Thursday how important it was for Australia to own its history, but also work to ensure every person, of every background, felt as welcome as possible.

The discussion was being discussed following vision overseas of statues being torn down and vandalised.

Scott Morrison pointed out how his own electorate, named after Captain Cook, had chosen to commemorate the 250th anniversary of his arrival. 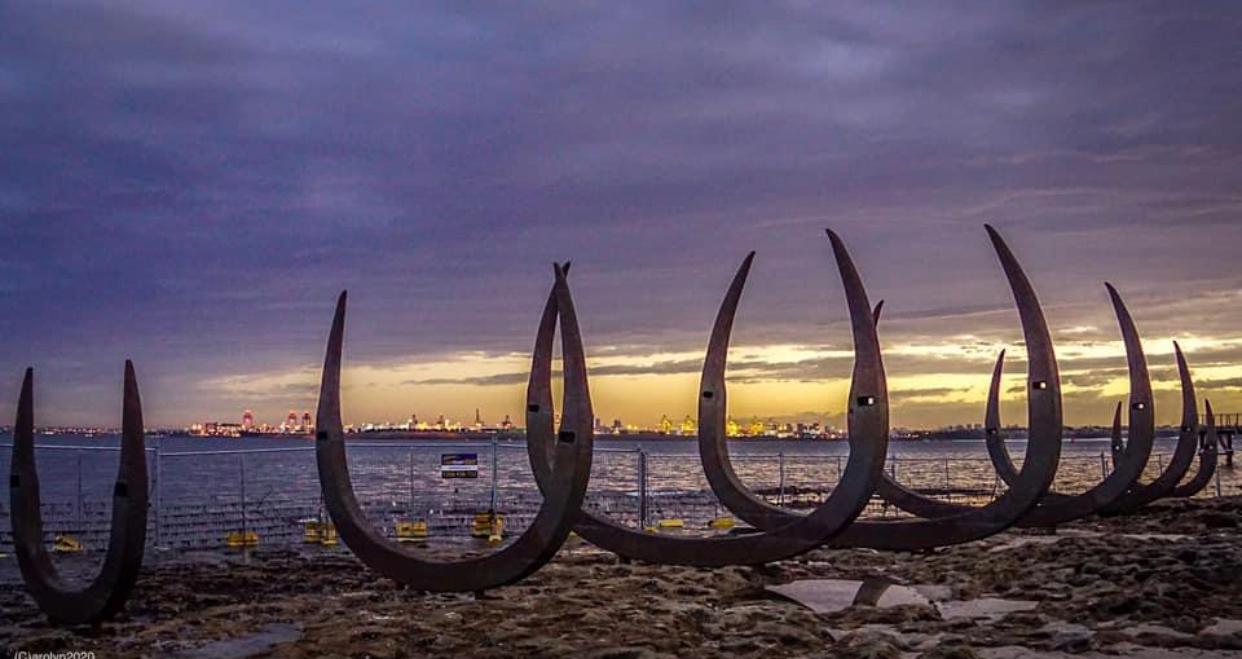 Pictures from the PM