The Rumour File‘s done it again!

It was asserted with some certainty on the top-rating 3AW Breakfast segment yesterday that iconic Australian songwriter Paul Kelly will be the headline musical act at this year’s AFL grand final.

Today the suspicions were confirmed!

Click PLAY to hear Ross Stevenson tell us what he knows

That comes after Ross on Saturday revealed popular current Australian acts Dean Lewis and Tones and I will play a role at the MCG. 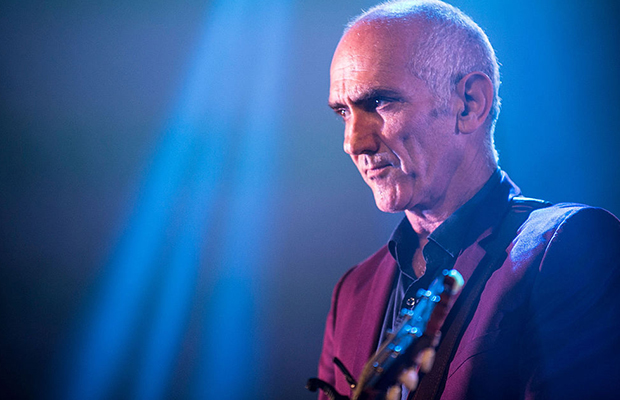 And it comes after several years of the Rumour File being the first place to reveal the musical act on footy’s biggest day.

HIT LIST: When The Rumour File heard it first…

It won’t be Kelly’s first time performing at the MCG; he was the pre-match entertainment in 2012.