A van full of die-hard Demons fans have crossed the Nullarbor, a mammoth journey from Melbourne to Perth in anticipation of the preliminary final against West Coast tomorrow.

Tori Williams and a group of fellow fans left on Wednesday to begin their 3,500 kilometre journey, nearly 40 hours in a van.

She crossed to Neil Mitchell early in the show today and said they’ve taken it in shifts to sleep and drive.

“We’ve stopped for food, and relief breaks,” she said.

Asked whether they’d be tired after the huge journey, she assured Neil they’d fire up for the final.

“We will be pumped, I don’t think anything will dull the enthusiasm of this lot!” 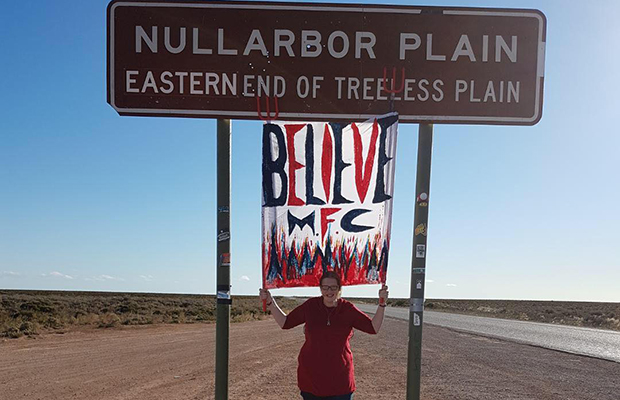 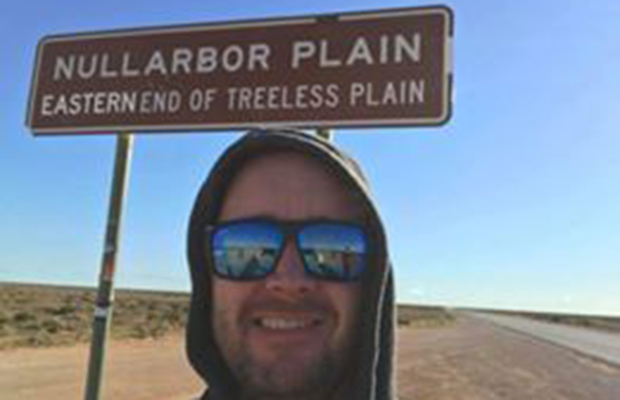 Although they have encountered quite a few kangaroos on the Nullarbor…

THE maddest, keenest Demons of them all!! A van full of @melbournefc fans have just hit the Nullarbor on their way to Perth for the big game. And they are pumped! Such Demon dedication and devotion brings a tear to the eye! pic.twitter.com/LVP1PWlD1c

Related: Neil Mitchell’s idea to turn Federation Square into Demonland tomorrow is officially off and running!