A Hawthorn chicken shop owner has won a battle against international giant KFC, after a ruthless billboard was taken down.

The fast food chain whacked a huge billboard on the side of a family run chicken shop on Glenferrie Road.

Chicken Central owner Jim Hally was devastated when he woke to find the advertisement last Friday.

“I’m hoping people will see that and say ‘Oh that’s typical big business, trying to push the small bloke around’ … and come in and support us,” he told 3AW’s Neil Mitchell last week.

Today, the billboard was taken down and replaced with an advertisement for candles (below).

“No one spoke to me… just all of a sudden the gentlemen were there taking it down.

“It’s a big win for the little person.” 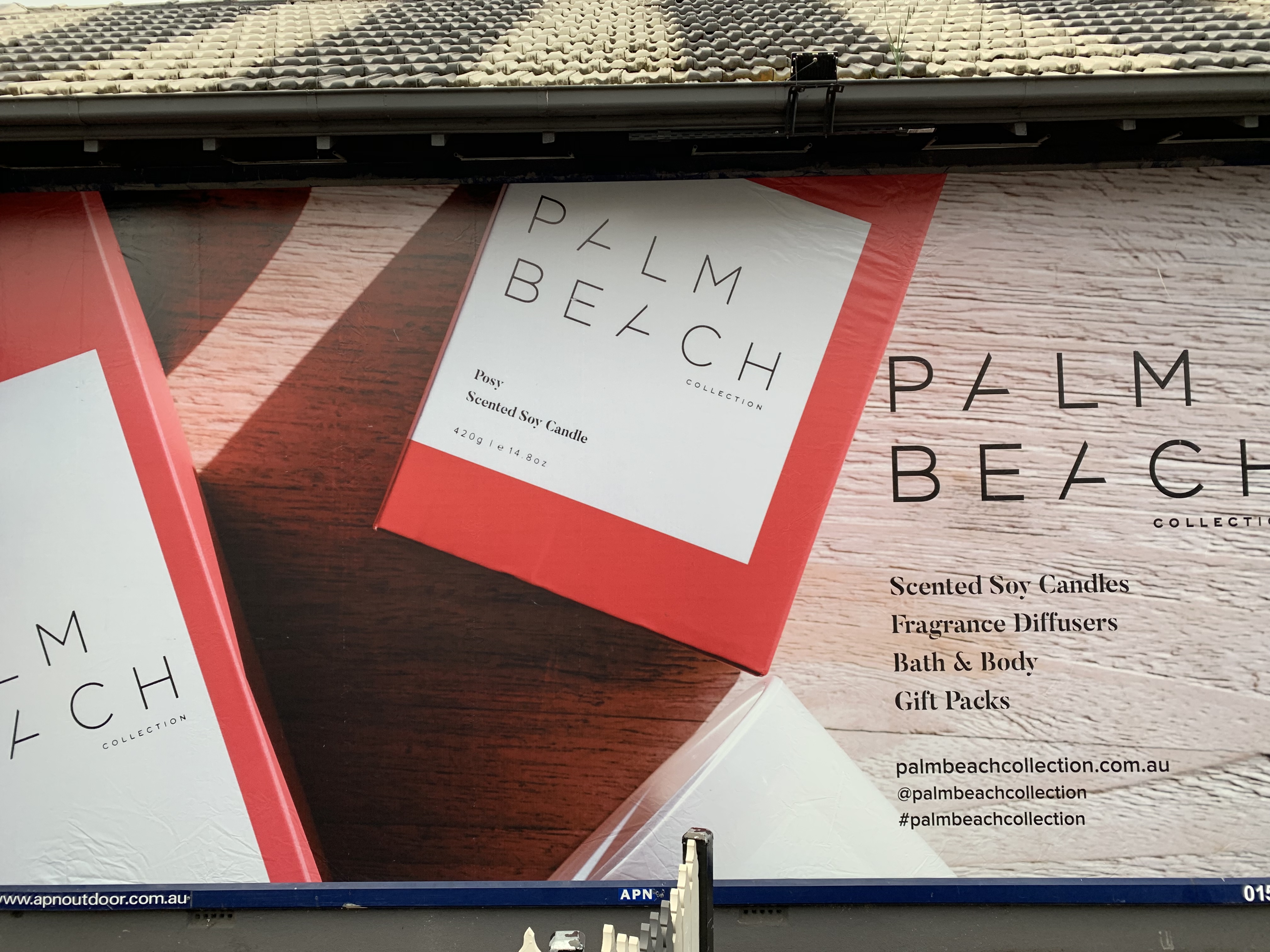