‘We have to be vigilant’: Melbourne councillor alleges political interference by Chinese authorities 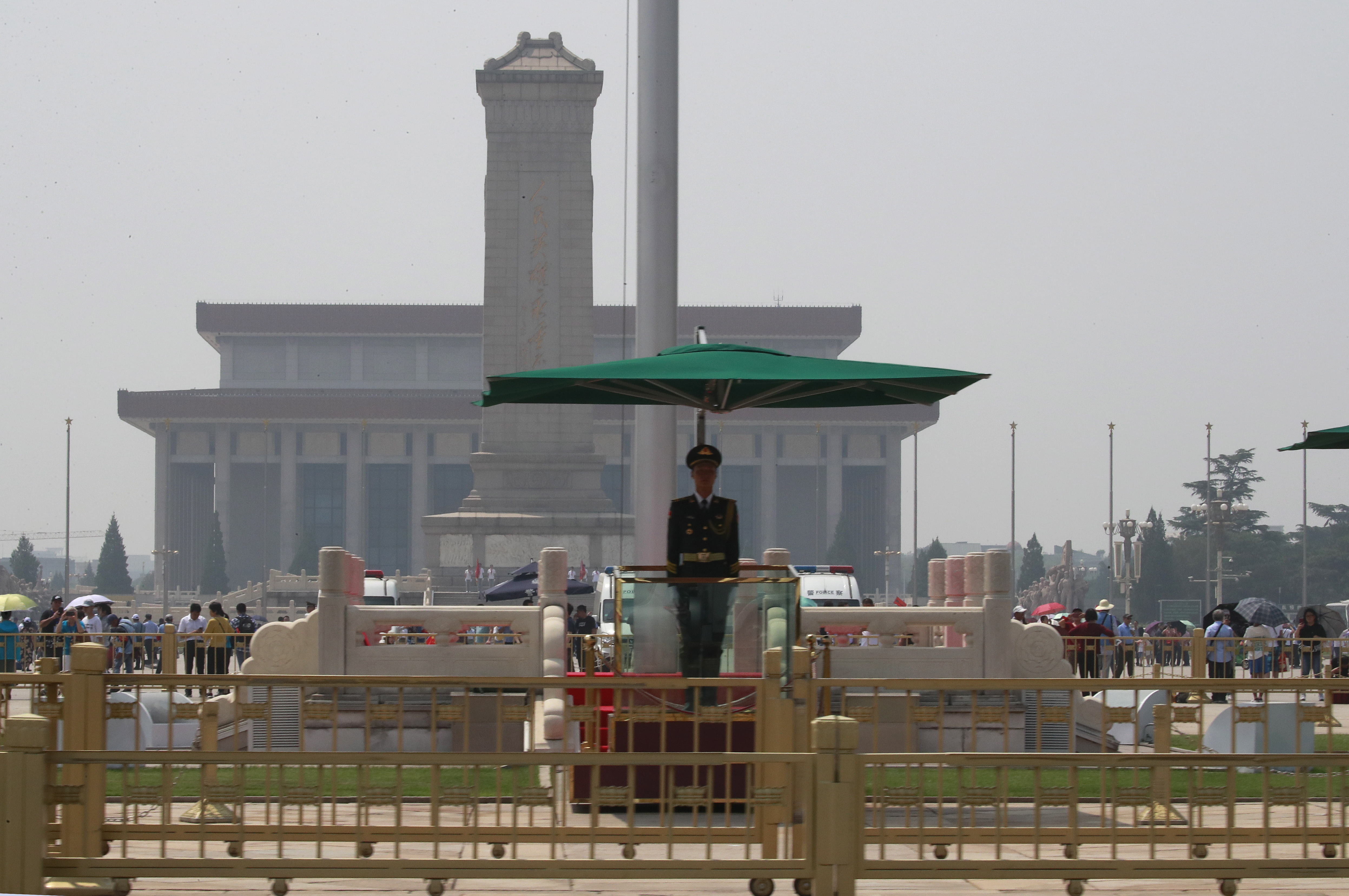 In a personal statement Cr Jackie Watts said “an alarming message” was sent to council shortly before a June 4 council meeting, where she had intended to put forward a motion marking the 30th anniversary of the Tiananmen Square massacre.

This message “triggered acute distress” among some council members and dissuaded Cr Watts from commemorating the massacre at the meeting.

“I believe political influence at consular level occurred,” she said in the statement.

Cr Watts told 3AW’s Tom Elliott her message is that “we have to be vigilant.”

“Clearly influence occurs and it’s not just in council,” she said.

She said she’s received feedback from others who agree with her.

“This message is resonating with people. There is pressure applied and we can’t afford to be acquiescent around it,” she said.

“Unless you stand up you’re complicit, and I wasn’t prepared to be complicit.”

“There was no bullying from the Chinese consulate or anything of that sort,” he told 3AW’s Neil Mitchell.

Cr Arron Wood told Tom Elliott he believes the statement is not about transnational political influence.

“This is less about political interference at an international scale and more about personal relationships between councillors,” he said.

Cr Wood said there will be an investigation into the allegations.

Councillor Nicolas Frances Gilley offered a third version of the events which unfolded at the council meeting.

Cr Nicolas Frances Gilley said there was debate about whether it is the place of local council to address international political events.

He said the impact that discussing the Tiananmen Square massacre would have on the community needed to be considered.

“Why do we want to create an environment where, locally, we have to make a decision that is actually really difficult and that ties people back into sides? Their family may have been on either side,” he said.

Cr Frances Gilley said he was “not under the impression that anybody was pushing him, or anybody else” to make a particular decision.

Press PLAY below to hear more of what Cr Frances Gilley had to say.