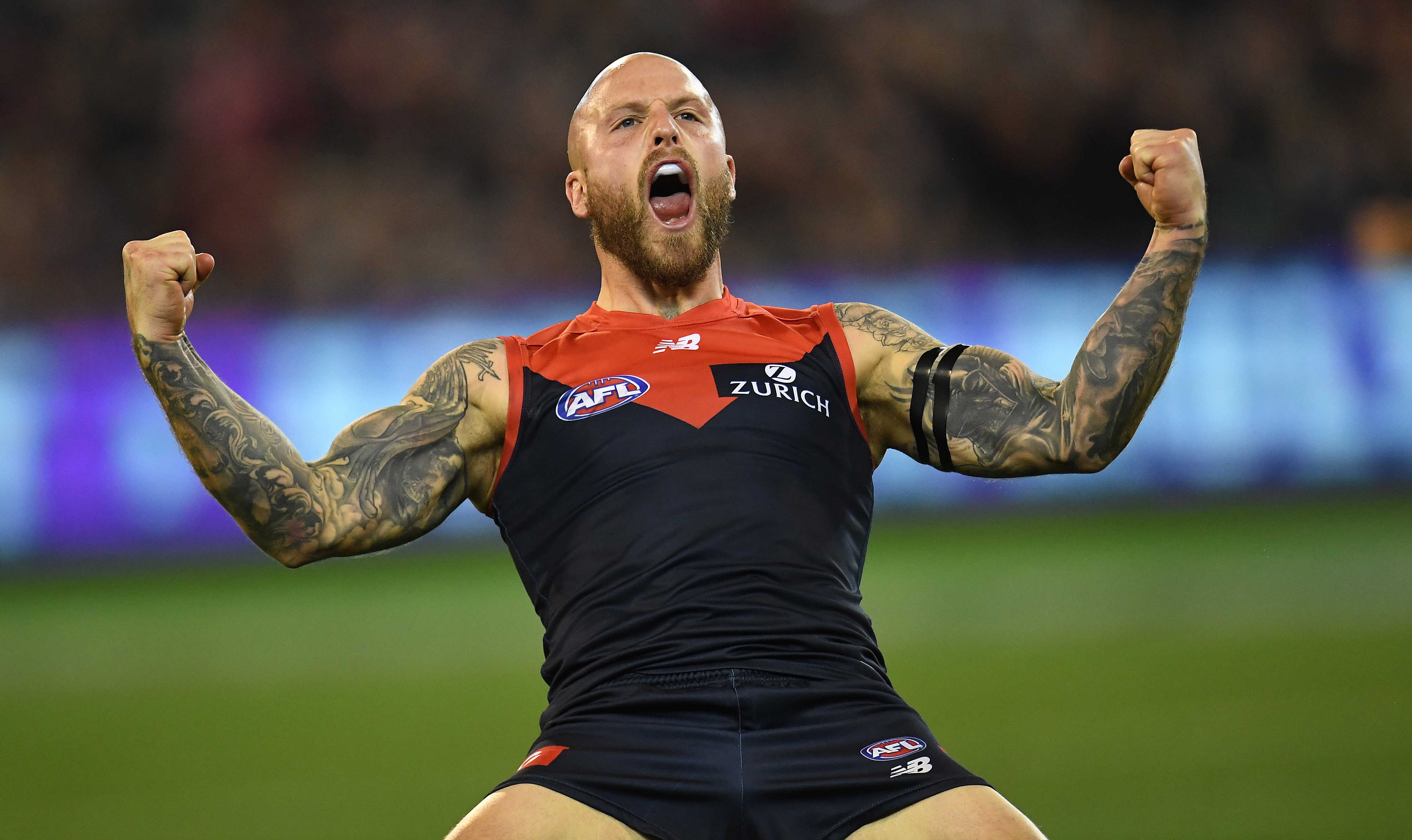 Melbourne have booked a spot in a semi final against Hawthorn next Friday night, easily taking care of the Cats by 29 points.

The Dees led from start to finish in their first final since 2006.

It’ll be the first final between Hawthorn and Melbourne since 1990.

Matthew Lloyd said Melbourne were the “tougher”of the two teams,

“Geelong hung in there after quarter time but that was a thoroughly deserved,” Richo said.

Click PLAY to hear our chat with Nathan Jones post-game

Melbourne has taken a 23-point lead into the main break in a see-sawing contest in front of over 91,000 at the MCG.

The Dees kept Geelong goalless in the first time, while the Cats shut Melbourne out in the second term but only kicked two majors themselves.

Christian Salem and Sam Weideman have a joint-high 14 touches for the match, with the latter booting two goals in his first final.

David Schwarz aka the Ox joined us pre-game and confessed he was nervous but confident in his former side.

Click PLAY to hear our full chat with the Ox

As expected, the MCC Members line is heaving ahead of gates opening at 5pm.

We’re set for another monster night at the MCG as Melbourne face Geelong in the first elimination final of the weekend.

It’s the first time the Dees are in finals action since 2006 but the story is different for the Cats, who have taken part in 11 of the last 12 finals series.

These two have played a pair of beauties so far this season – back in Round 1, Max Gawn missed a kick in the dying seconds to hand Geelong victory meanwhile in Round 18, Zach Tuohy kicked a goal after the siren to ensure his side snuck over the line at GMHBA Stadium by two points.

Over the past fortnight, Melbourne has beaten two top-eight teams in West Coast at Optus Stadium (17 points) and GWS Giants at the MCG (45 points) and come into tonight’s elimination in arguably their best patch of form all season.

But you can never write off Chris Scott’s Cats, who will run out with Joel Selwood, Patrick Dangerfield and Gary Ablett in the same side for the first team in a final.

The stage is set for a thriller as another 90,000+ crowd prepare to fill the MCG so make sure you follow the best team in town on 3AW Football for all the action!