Eagles smash Dees to set up Grand Final against Collingwood 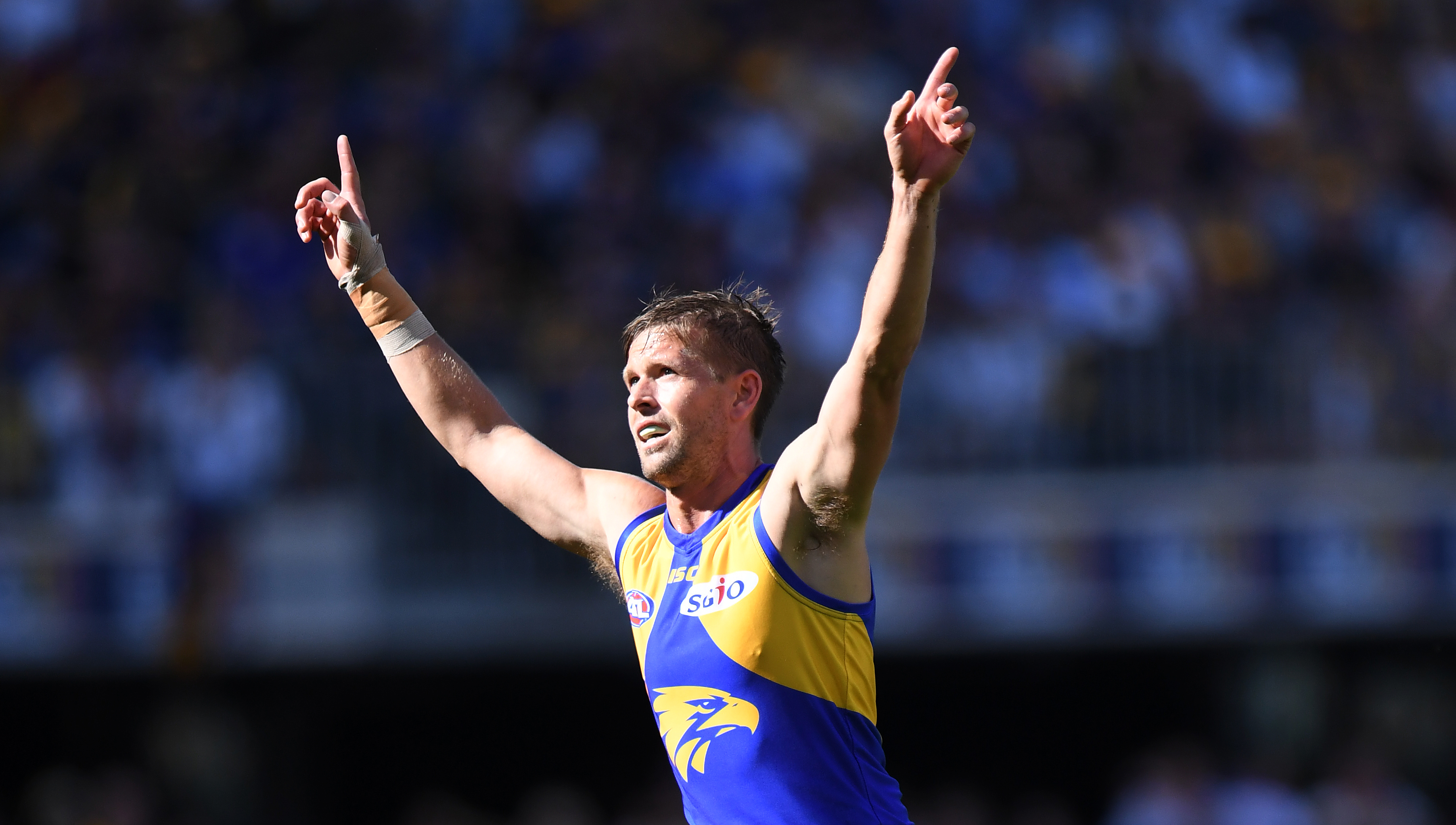 It’ll be a Collingwood vs West Coast Grand Final after the Eagles smashed Melbourne to the tune of 66 points.

The Dees were never in the contest and couldn’t handle the heat – literally.

Josh Kennedy – who didn’t play in Round 22 when these two teams left met at Optus Stadium – starred with five goals.

“It certainly helps us midfielders,” he said.

“We’ll have to (bring the pressure) next week and put pressure on Collingwood’s backline because they played a really good brand of football on Friday night.

“It’s going to be an exciting game of football and we’re looking forward to it.”

It's the biggest crowd to ever attend a sporting event in Perth, breaking the 59,585 record set at the qualifying final a fortnight ago.#AFLEaglesDees pic.twitter.com/nxj8mr1CAS

West Coast are all but into the Grand Final as they lead Melbourne by an incredible 63 points at half time.

Click PLAY to listen to our half time wrap

The 21-year-old has played 23 games in his debut season.

NOW | Melbourne coach Simon Goodwin joins us on the boundary.

"I don't think Bayley Fritsch has been at his best over the last month."#AFLEaglesDees

After last night’s boilover at the MCG, could we be set for another upset in Perth later this afternoon?

West Coast host Melbourne in this weekend’s second preliminary final and if recent form is any indication, Melbourne remain a chance to cause an upset. These two met at Optus Stadium just over two months ago and it was the Dees who won by 17 points.

But the Eagles will take confidence from the fact last time they met, Josh Kennedy didn’t play as well as blunting Collingwood in a home qualifying final a fortnight ago.

So who joins the Pies in the AFL Grand Final next Saturday afternoon? Will it be Melbourne’s first appearance since 2000 or will West Coast return to the biggest game of the year for the first time since 2015?