And he remains hoping, rather than expecting, to see high-profile recruit Brett Deledio make his debut before July.

“Probably round 14 or something,” he said.

“It’s a big question we’ve probably got to ask over the next couple of months,” he said.

“There is a time when the body starts to say enough is enough.”

LINGY’S READ on STEVE J
I think come finals, they might just have to make the tough call on him.
I almost think they’re going to take a 3-4 period now to really get that knee right, freshen him up.
But, yeah, I worry whether or not come the end of the year, Stevie will still be able to do what his mind wants him to do. 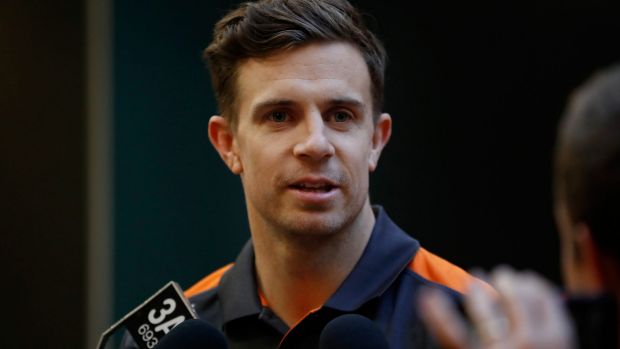