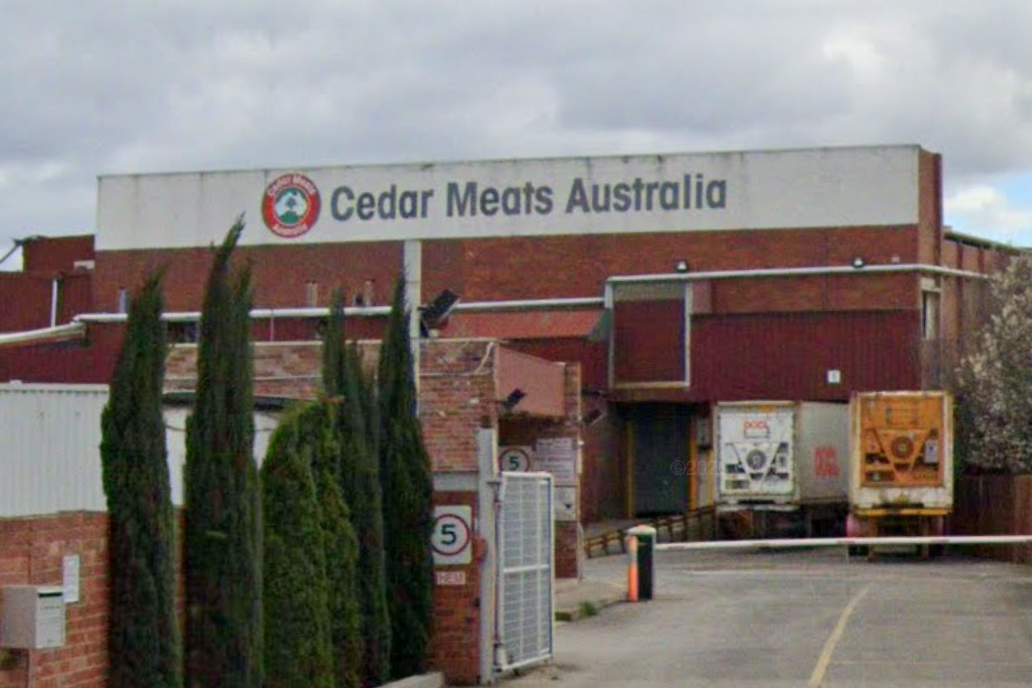 The number of coronavirus cases linked to a Melbourne abattoir has surged to 49, but confusion around the first worker diagnosed remains.

A Cedar Meats employee tested positive for COVID-19 on April 2, but it wasn’t until another worker tested positive on April 27 that employees were informed of the outbreak. The meatworks was closed temporarily on May 1.

Victoria’s Chief Health Officer Professor Brett Sutton says the early April case was not linked to the meat processing facility because the affected worker told the health department he had not been on site in recent weeks.

“We were investigating a case in early April but we were told that he wasn’t on site at any point that was relevant, so it wasn’t linked to the facility,” Professor Sutton told Neil Mitchell.

But a worker at the meatworks anonymously told Neil Mitchell the infected employee had been at work and in close contact with other employees.

Professor Sutton could not confirm whether the health department verified the worker’s claim that he had not been to Cedar Meats in recent weeks with the employer.

Neil Mitchell: Was the government told or not?

Neil Mitchell: That there was a case, at that meatworks, of a staff member in early April.

CHO: We were told that there was an employee of the meatworks in early April, but we were also told that he was not there at the relevant time to make it a concern.

Neil Mitchell: So how do we end up with nearly 50 cases out of the meatworks if he wasn’t there?

CHO: Well because someone has been there who was infected.

The Chief Health Officer said he doesn’t believe the cluster broke out because of the worker who tested positive in early April, indicating another employee could have been a silent spreader.

But Professor Sutton will investigate whether the first infected worker could have visited the abattoir in the weeks before he was diagnosed.

“It remains a rumour, but if it needs checking in order to have some assurance about how it might have been introduced into this plant, then that’s an appropriate thing we should do,” he said.

Latest COVID-19 figures: Victoria’s health chief has ‘no doubt’ lockdown restrictions will be eased next week